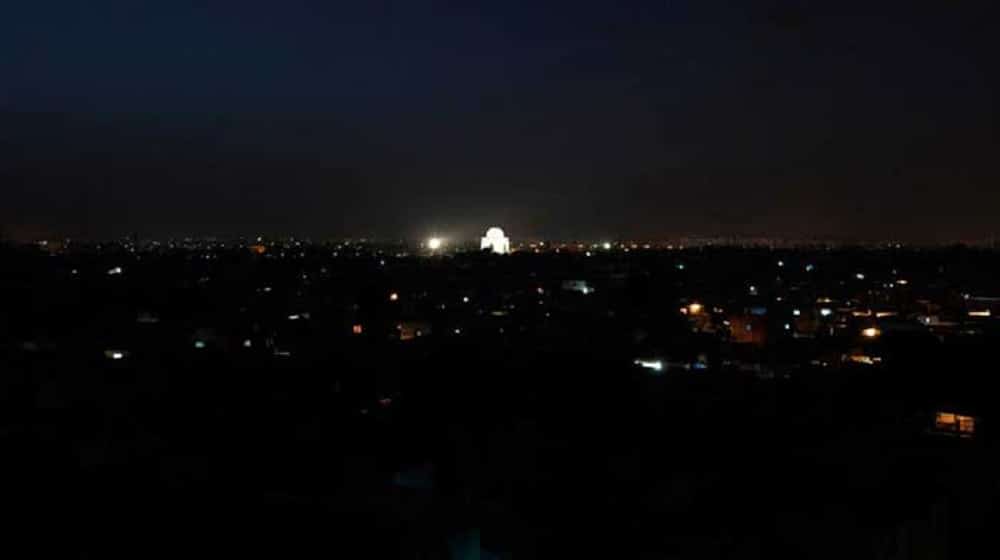 The National Electric Power Regulatory Authority (NEPRA) has released the inquiry report on the countrywide power breakdown on 9 January at 23:40, which reveals that the blackout had been caused by human error at the Guddu power station.

The Secretary Power, Ali Raza Bhutta, briefed the members of the National Assembly Standing Committee on Energy on the matter and said, “The problem occurred due to a human error at the Guddu power station. The error led to the tripping of the entire power system. The fault occurred as some officials did not follow the standard operating procedures (SOPs) during maintenance work”.

“Due to a mistake, the Guddu Thermal Power Plant tripped, and there was a complete blackout. At the time of the blackout, the power consumption in the country stood at 10,000 megawatts,” he added.

All of Pakistan had been plunged into darkness owing to the unprecedented power breakdown, following which the power system at the National Transmission and Despatch Company (NTDC) had broken down due to the tripping of the power plant. This had also resulted in the disruption of internet services.

The inquiry has identified the officials at the Guddu Thermal Power Plant responsible for the incident, in addition to other concerned officials who should have improved the NTDC system.

Bhutta stated that “The inquiry committee has proposed to take measures to ensure that the failure of one plant does not trip the entire system in the future”.