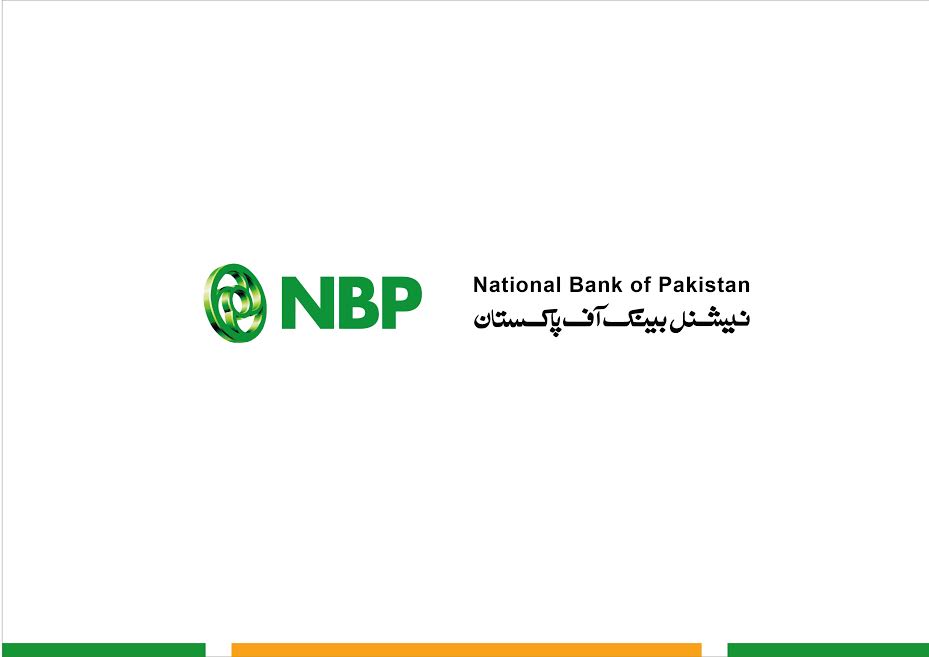 The National Bank of Pakistan (NBP) witnessed a tremendous business year in 2020 with its highest-ever profit of Rs. 30.6 billion and year-on-year (YoY) growth of 93.3 percent. It had previously set a profit benchmark as its highest at Rs. 23 billion in 2017.

The growth in profitability was termed as ‘outstanding’ despite various operational challenges due to the pandemic, which demonstrated the resilience of the NBP’s business model and the efforts of its 15,000 plus workforce. During these challenging times, it has been working with the government to support economic activities and to ensure that customers are being serviced uninterruptedly.

Accordingly, the net interest/mark-up income had closed at Rs. 104.16 billion, a 44.8 percent higher YoY. Despite reduced economic activity during the year, the NBP had succeeded in maintaining its non-mark-up/non-interest earning the ‘NFI’ stream at Rs. 36.08 billion.

The bank is monitoring its credit portfolio more vigilantly by moving from an incurred to expected credit loss approach. Besides the specific provisions of Rs. 15.9 billion this year, the bank has also booked general provisions of Rs. 13.4 billion to make its balance sheet more resilient in the prevailing economic circumstances.

The NBP’s end-of-year total assets closed at Rs. 3.008 trillion which was 3.7 percent lower than 2019. This drop is mainly driven by a reduction of Rs. 333.22 billion in the money market borrowings in line with its prudent funding and liquidity strategy.

The bank is executing a post-crisis recovery strategy on how to continue playing its systemically important role in the economy and serve its customers while also maintaining a strong and resilient balance sheet to deliver performance for its shareholders.

For the year 2021 and beyond, the NBP’s business strategy will continue to focus on financing and supporting the underserved sectors including SME, Microfinance, Agriculture Finance, and low–cost housing on a priority basis.