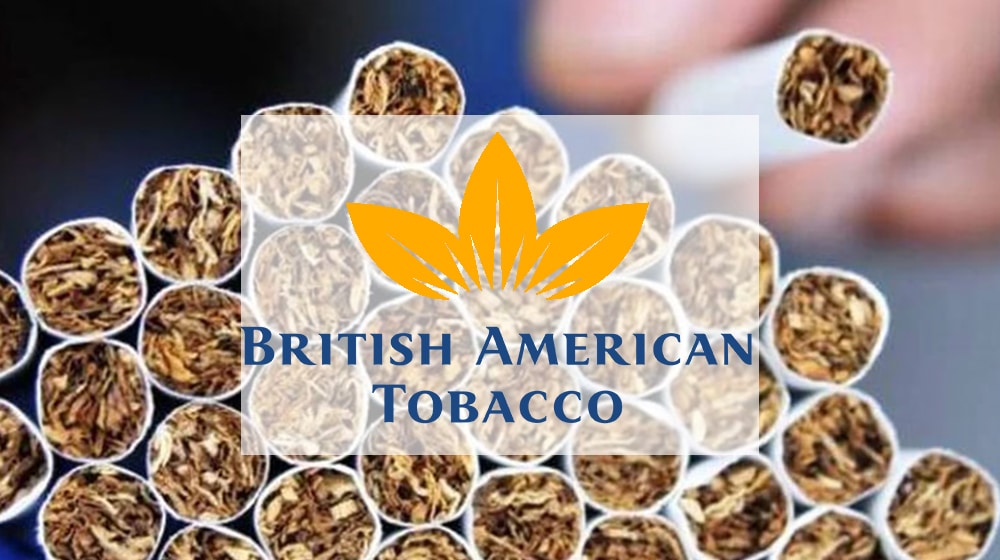 A recent report published by the Bureau of Investigative Journalism has revealed that Pakistan has become a marketing hotspot for tobacco and tobacco-related products.

The company under the limelight is British American Tobacco (BAT) — the most international tobacco group in the world that is operating in the highest number of countries.

As smoking is gradually falling out of fashion, the company has pinned its hopes on a young Pakistani market for e-cigarettes and nicotine pouches.

The company’s “Director of New Categories”, Paul Lageweg, has identified Pakistan as a “key trial market” for its nicotine-based products, calling it “BAT’s most exciting opportunity” for streamlining its business model.

BAT has shipped investments exceeding $1 billion on a clandestine marketing campaign that uses influencers to pitch “an air of coolness” for their nicotine products. Although there are strict laws to prevent the direct branding of tobacco products to consumers and children, in particular, the introduction of “tobacco-derived” but not strictly “tobacco-containing” products has allowed companies like BAT to bypass the regulations.

One such example is the Pakistani nicotine product brand VELO.

The company’s marketing campaign for VELO in Pakistan uses the hashtag #openthecan on Facebook and Instagram and has employed 40 influencers while garnering more than 13 million views. 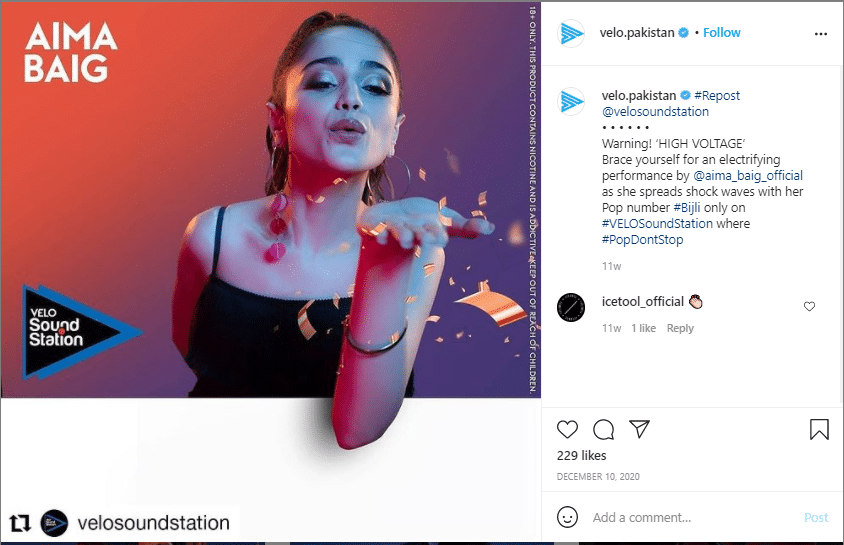 It was discovered in Pakistan that samples of BAT’s VELO nicotine pouches are mostly given away for free. This seems to be part of a large-scale campaign that involves young brand representatives handing out samples on the streets, at shopping malls, and outside coffee shops, restaurants, and offices. 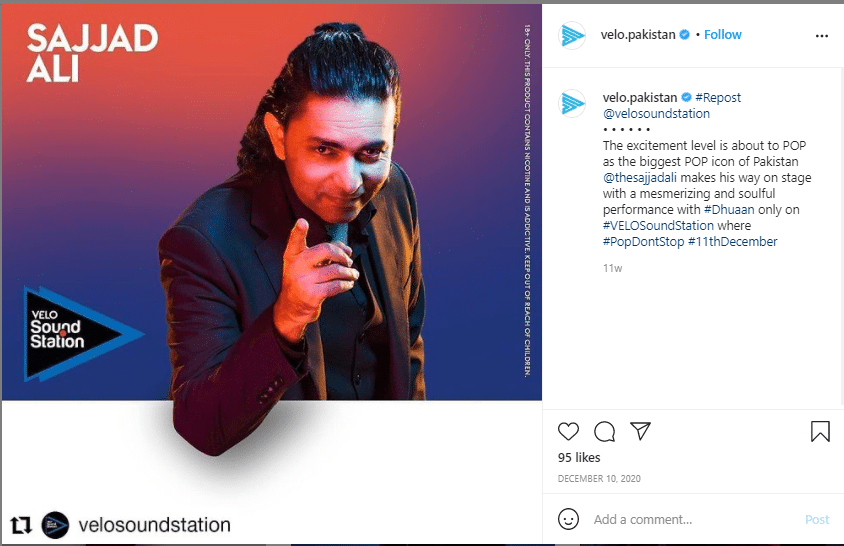 There are concerns that the brand has actively encouraged non-nicotine users to begin using VELO. According to a report, a man in Pakistan had commented on an official VELO social media account that he has been using nicotine for the first time in the form of VELO.

VELO responded that it was “so excited” and asked for feedback. The response was incendiary, to say the least, but BAT denies that it engages in inappropriate marketing campaigns in Pakistan.

VELO and other BAT products are hugely popular in Pakistan, with the company’s multi-category approach aiming at providing “potentially reduced-risk alternative nicotine products to adult smokers who want to switch from cigarettes”.