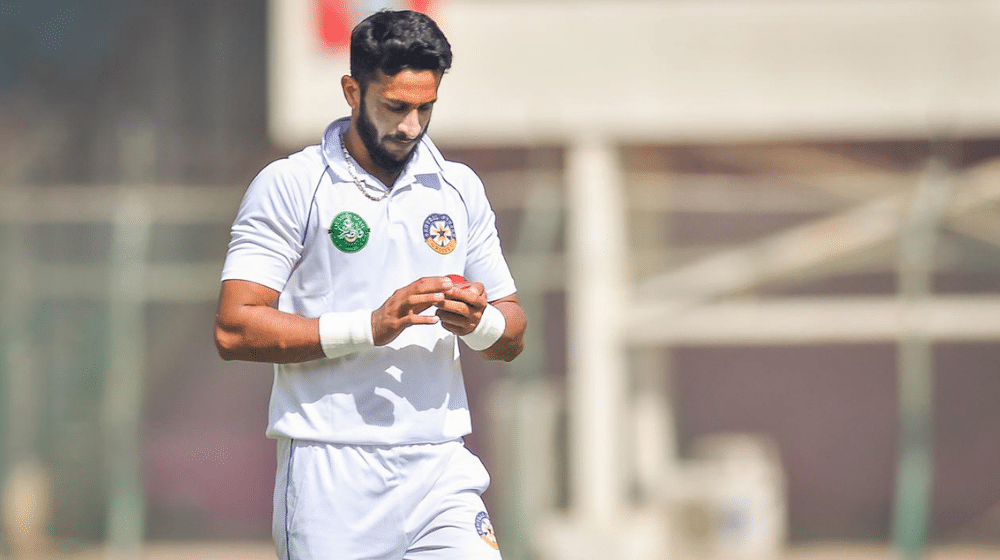 Pakistan pacer, Hasan Ali, has made a remarkable comeback from a lengthy injury. He led his domestic side, Central Punjab, to make a phenomenal comeback in the Quaid-e-Azam Trophy final and retain the trophy, and then went on to take the international arena by storm.

When in form, Hasan is one of the best bowlers in world cricket. His terrific form has caught the attention of many domestic teams around the world. According to reports, Hasan has received offers from two county teams in England to play in the T20 Blast and the County Championship.

It is still unclear which county teams have shown their interest in the 27-year old.

Hassan Ali has received offers from 2 English County sides to play for them this season in the T20 Blast and the County Championship #Cricket pic.twitter.com/dhHDYcfnmZ

Hasan was one of the leading wicket-takers in this year’s Quaid-e-Azam Trophy, picking up 43 wickets in 9 matches, at an average of 20.06. He was the highest wicket-taker among the fast bowlers. Only three spinners took more wickets than him in the competition.

His excellent form led to a national team call-up for the series against South Africa. Hasan was influential in the whitewash of Proteas, taking his first ten-wicket haul in the second Test match at the Rawalpindi Cricket Stadium. He finished as the leading wicket-taker in the series with 12 scalps to his name.

The two-time champions, Islamabad United, picked Hassan in the PSL 2021 draft. He is spearheading the bowling unit of the franchise and has helped them win their first two matches in the competition.