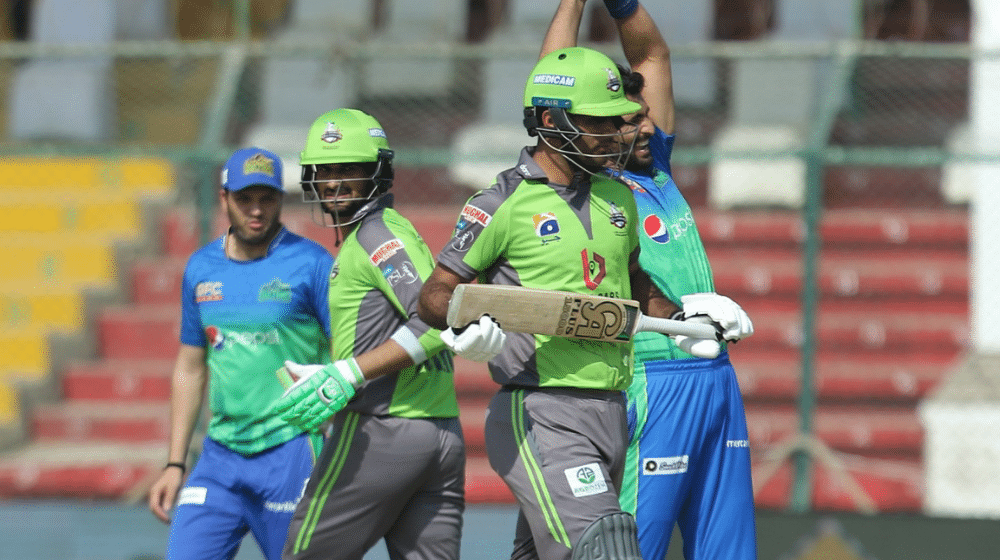 Lahore Qalandars registered the lowest powerplay score in PSL 6, scoring 26 for the loss of 2 wickets in the first six overs of the match against Multan Sultans. Multan will be hoping for a good showing by their bowling unit and win their first match of the tournament. While Lahore are cruising at the top of the PSL points table, Multan are struggling at the fifth position, just outside the coveted top-four.

Lahore’s captain, Sohail Akhtar was the first one to depart off the bowling of Carlos Brathwaite, while Fakhar Zaman followed soon with Shahnawaz Dhani picking up his wicket.

This was Lahore’s lowest powerplay score in PSL history. Their previous lowest was against Peshawar Zalmi, scoring 27 for the loss of 3 wickets in the first edition of PSL.

Just a few days ago, Karachi Kings scored 33 runs in their powerplay against Islamabad United which was the previous lowest score in this season’s PSL.