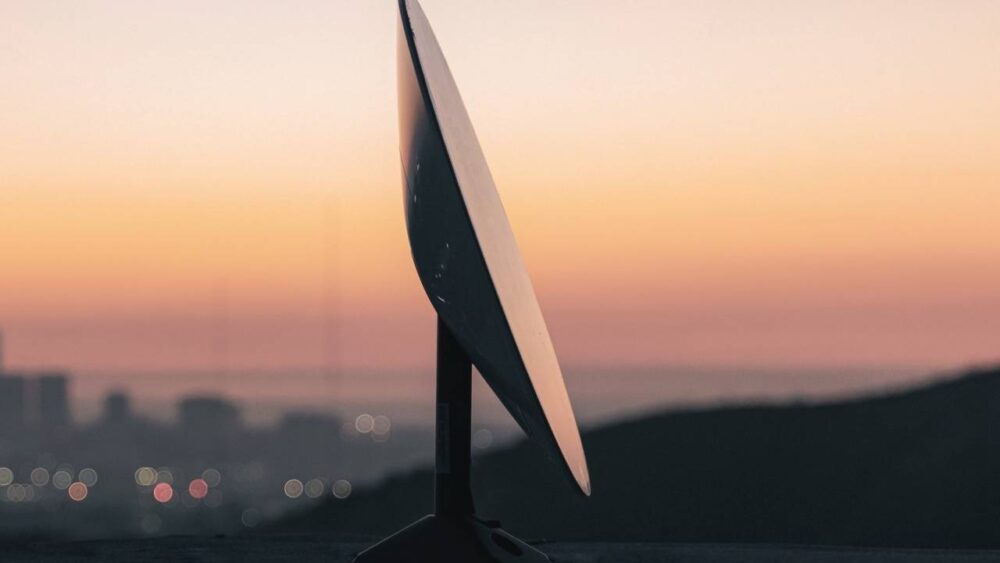 Starlink, the satellite-based internet set up by SpaceX for global internet access will also be available in Pakistan.

We are reporting this because a Pakistani user reserved the internet service from Starlink for his location in Islamabad, which actually worked, and asked him to pay for the service, indicating that it’s coming to Pakistan too.

Got invited last night to reserve Starlink spot for services in Islamabad, Pakistan. I didn’t expect this to happen this soon. Starlink is coming to Pakistan! pic.twitter.com/6ViK4gC59V

For those unaware, Starlink is a project started by Elon Musk-owned SpaceX in 2015. It aims to provide satellite internet around the globe by 2022.

This constellation will consist of thousands of small satellites that will go around the planet in low Earth Orbit, working in combination with transceivers on the ground. Some of these satellites will be sold off for military, scientific, and exploratory purposes as well.

However, since these satellites are much smaller and advanced compared to other satellite internet providers, the promised connectivity and speeds are much higher. Starlink aims to provide connection speeds of a whopping 1Gbps, average speeds of 900Mbps, and much better reliability than other ISPs. 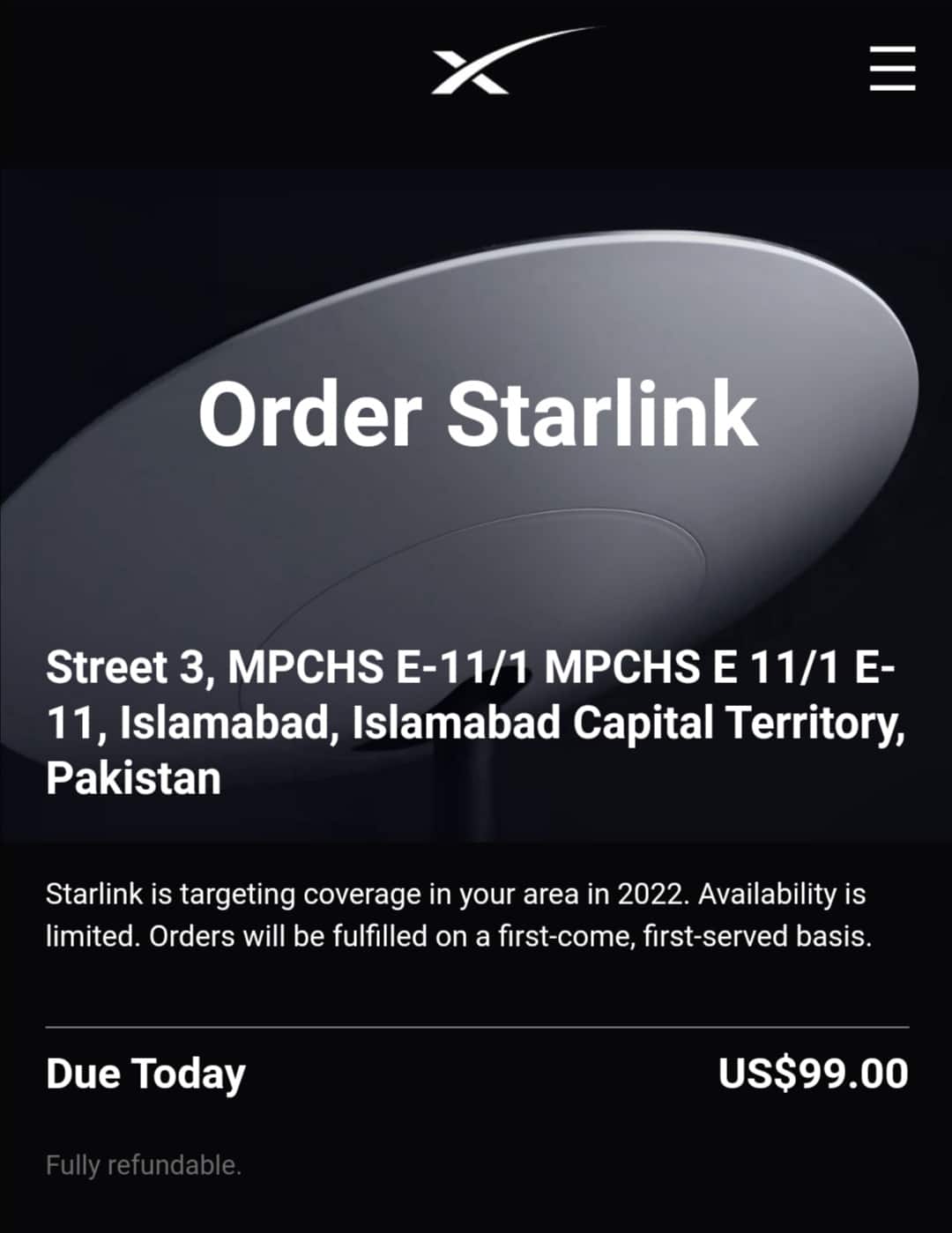 They plan to provide all of this for only $80 per month, which may be a lot according to Pakistani standards, but considering the promised speeds of several hundred Mbps and unparalleled quality, the price is more than fair.

As mentioned earlier, Starlink is claiming global availability by 2022, so that is when we expect to see it in Pakistan as well as other countries around the globe.

It is also worth mentioning that Starlink’s reservation system is limited to invites only and is not available to everyone around the country. Only those that apply for the pre-order are put on a waiting list, after which they receive an invite sometime later. They can then pay a refundable amount of $99 to reserve their location for beta testing.

You can try placing an order for yourself at Starlink’s website.

Furthermore, keep in mind that this is only speculation based on evidence spotted by several people. The beta testing may not happen in Pakistan anytime soon and they may also cancel plans to officially launch in the country. Hence, we recommend taking this information with a grain of salt.