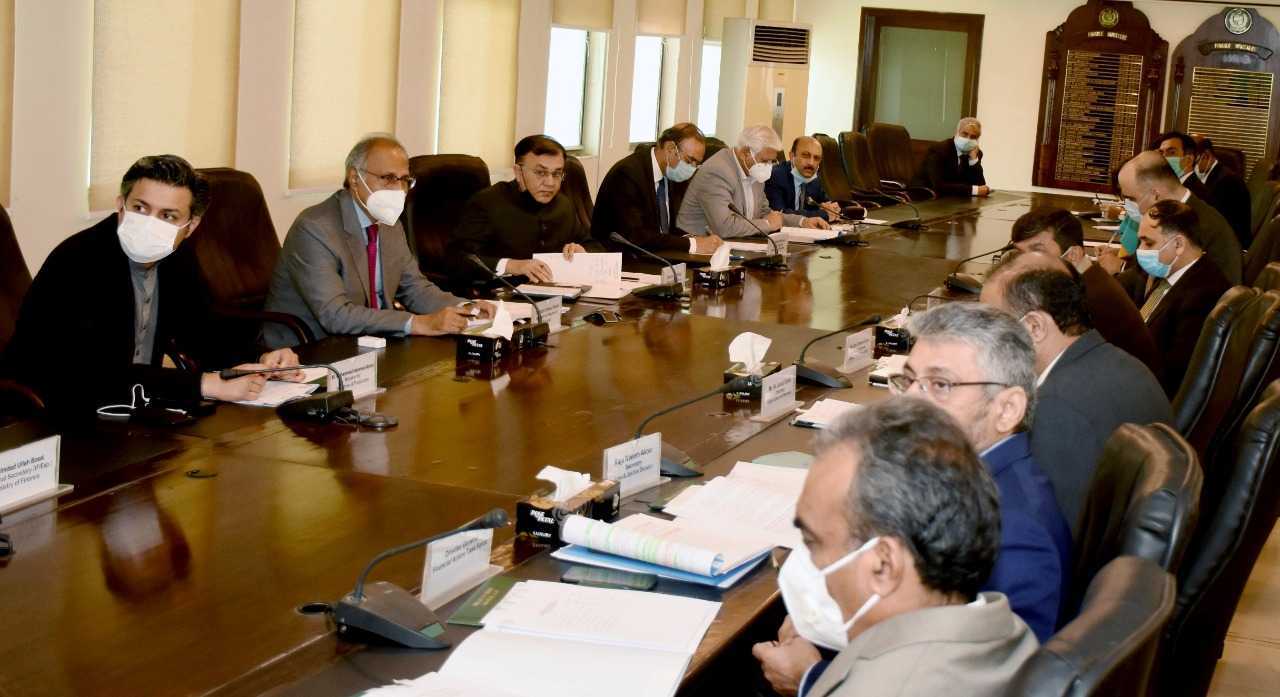 The federal Minister for Finance and Revenue Dr. Abdul Hafeez Shaikh chaired the seventeenth meeting of the National Executive Committee (NEC) on Anti-Money Laundering at the Finance Division today

In his opening remarks, Minister Shaikh commended the efforts of the National Executive Committee under the chairmanship of the Minister for Industries and Production Hammad Azhar in achieving major milestones with reference to the 27-point Financial Action Task Force (FATF) Action Plan.

He added that the unity of purpose, teamwork, and meticulous coordination between the concerned ministries and departments have brought Pakistan closer to achieving the target of completing the FATF Action Plan despite enormous challenges.

The DG Financial Monitoring Unit (FMU) briefed the committee about the overall progress on the FATF Action Plan, and outlined the ongoing activities for the remaining targets to be achieved in due time. She also remarked that Pakistan has received international recognition and support for making strides vis-a-vis an exigent Action Plan given by the FATF.

While acknowledging the robust progress made by the concerned ministries and departments, the Minister for Finance urged the expedition of efforts for the fulfillment of the requirements in a few remaining areas.

He added that strict adherence to timelines would result in the successful completion of the FATF Action Plan.

TRG Pakistan Made 2400% Higher Profit in First Half of FY21