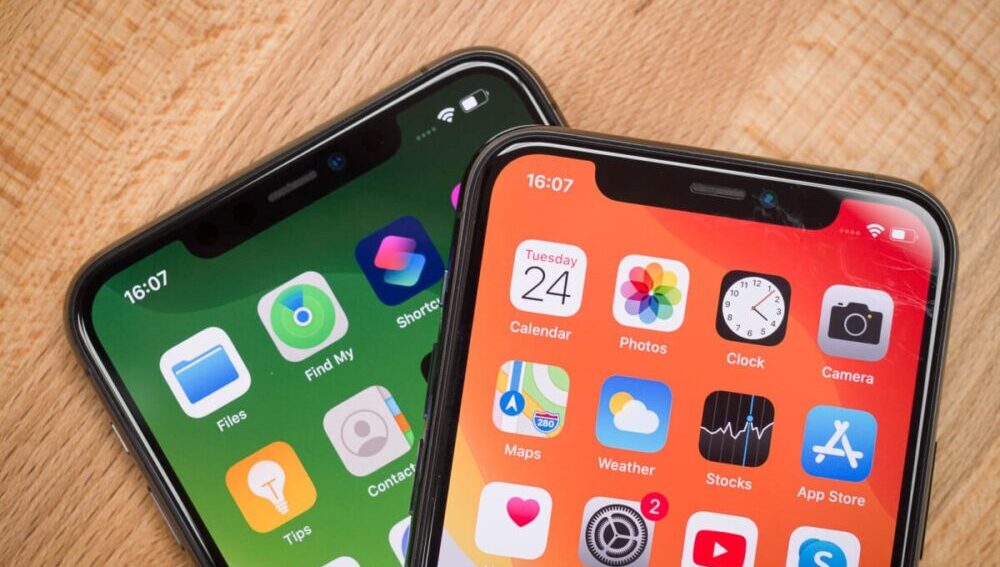 The iPhone has had a massive notch on its display ever since iPhone X was launched in 2017. This resulted in a mixed response from fans, with some disliking the new design, some being indifferent, but there were never many fans of it. However, over time people got used to the notch and were indifferent about it in future iPhone iterations.

A new report from Apple analyst Ming-Chi Kuo citing the company’s supply chain sources claims that the iPhone 14 in 2022 will have a refreshed design. According to the analyst, the iPhone 14 may ditch the massive display notch and swap it for a punch-hole cutout similar to Android phones.

Furthermore, the analyst also talks about the iPhone SE in his report. He believes that Apple will release another iPhone SE in 2022 alongside the iPhone 14 lineup which will include an updated chipset with support for 5G. It will have the iPhone 6 form factor with a 4.7-inch display. The entry-level 5G iPhone is expected to boost sales for 5G phones.

As for this year, the iPhone 13 series is expected to look no different from before. Apple historically only changes up the design for “S” model iPhones and we haven’t seen those in a while. Some reports, however, claim that we will get to see an S model with the iPhone 13 lineup this year.