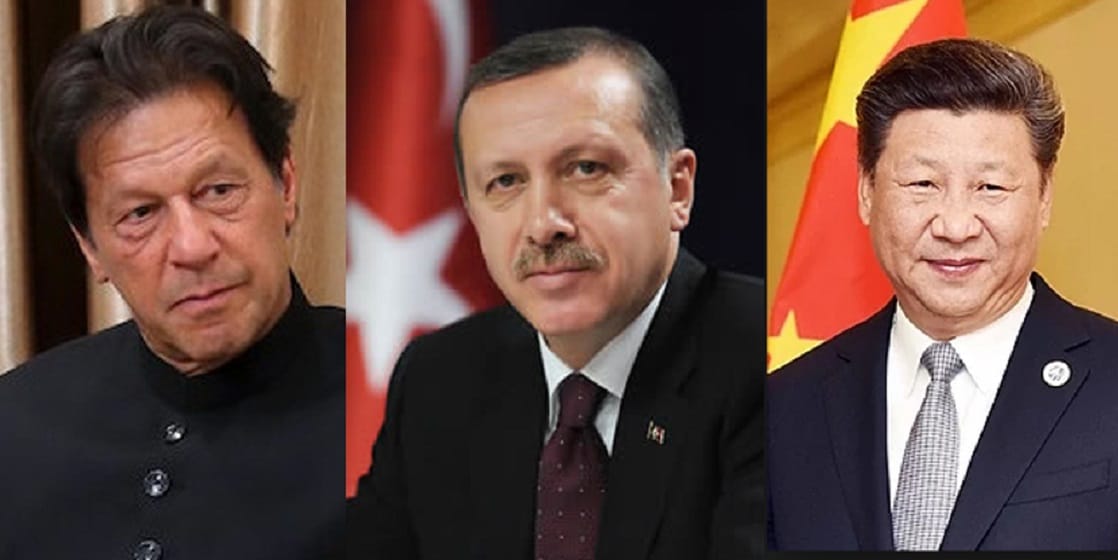 Turkey is eying to intensify bilateral military cooperation by signing a warplanes and missiles development agreement with Pakistan, a deal which could also pave the way for Turkey to access the treasured Chinese military technology.

In this regard, the top brass of militaries of both countries has held periodic discussions regarding the development of military equipment. The last high-level meeting was held in January this year, just weeks after the US imposed sanctions on Turkey.

If the deal is signed, NATO-member Turkey will be one step away from prized China’s military technology because Pakistan builds JF-17 fighter jets in collaboration with China and has reportedly adapted Chinese designs for the indigenously built Shaheen ballistic missile.

Turkey could use Pakistan’s experience and Chinese technology to develop its long-range missile, Siper, and fighter jet, TF-X.

Qatar to Recruit 150,000 Pakistanis in The Coming Years

However, it remains to be seen whether the talks have reached the point of seeking China’s approval to utilize the Chinese defense technology.

Besides, Turkey’s increased military cooperation with Pakistan and China will further push it away from the western military alliance and will deepen its discord with the US, which, in December last year, imposed sanctions on Turkey for procuring the Russian S-400 missile system instead of the American-made Raytheon’s Patriot missile system.