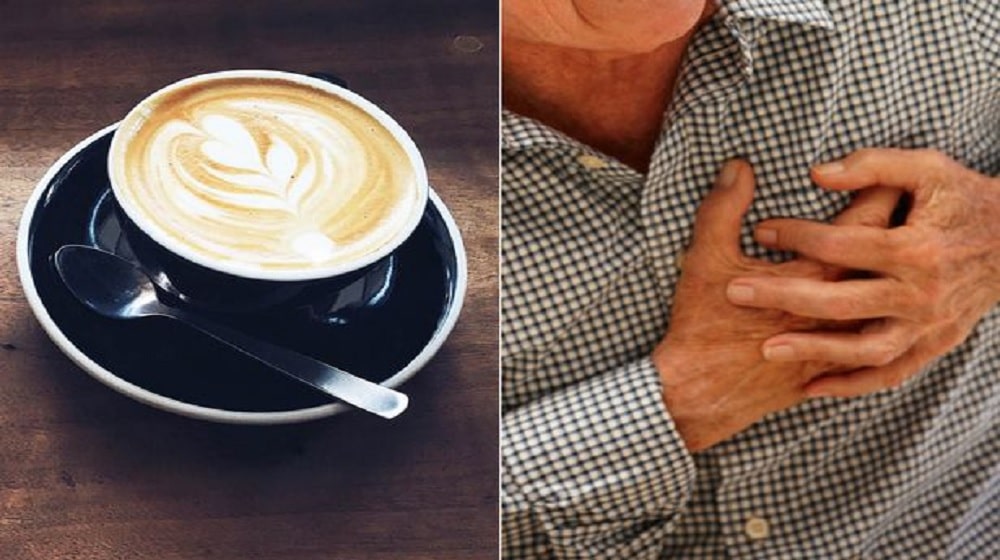 The world’s first genetic study conducted by the researchers from the Australian Center for Precision Health at the University of South Australia revealed that long-term, heavy consumption of coffee increases the risk of cardiovascular disease (CVD) by 23 percent.

Heavy drinkers who drink six or more cups of coffee per day have a higher risk of CVD, which is the leading cause of death in Australia.

The lead researcher of the study, Professor Elina Hyppönen, said that the study focuses on the genetic and phenotypic link between coffee intake and plasma lipid profiles – the number of fats and cholesterol in the blood.

Pfizer Vaccine is Less Effective in People With Obesity: Study

The findings of the study showed that high coffee intake indeed leads to a harmful lipid profile and increases the risk of heart diseases.

The study found out that coffee beans contain a cholesterol-elevating compound called cafestol which is usually present in unfiltered coffees like a French press, Turkish, Greek coffees, and espressos.

The researchers noted that the better choice for people concerned about CVD is to opt for filtered or instant coffee.

Meanwhile, another study was recently published in Circulation: Heart Failure which revealed that drinking two or three coffee cups per day may lower the risk of heart failure by almost 30 percent.

Dr. Alan Barclay, an accredited dietitian and researcher at the University of Sydney, summed the paradox displayed in the two studies and said, “A moderate intake is generally safe. People just need to be sensible about drinking a moderate amount of good quality coffee in the context of a healthy diet and don’t worry about it”.