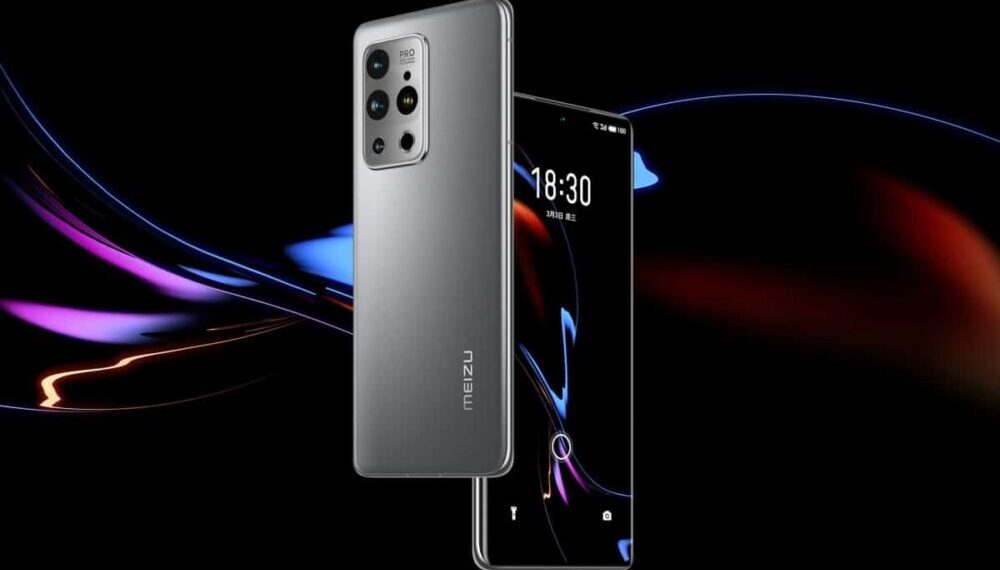 Meizu’s all-new 18 series of phones have become official in China today with top-tier specifications, but cheaper price tags. Both phones are powered by Snapdragon 888 120Hz displays and 2K screen resolution. 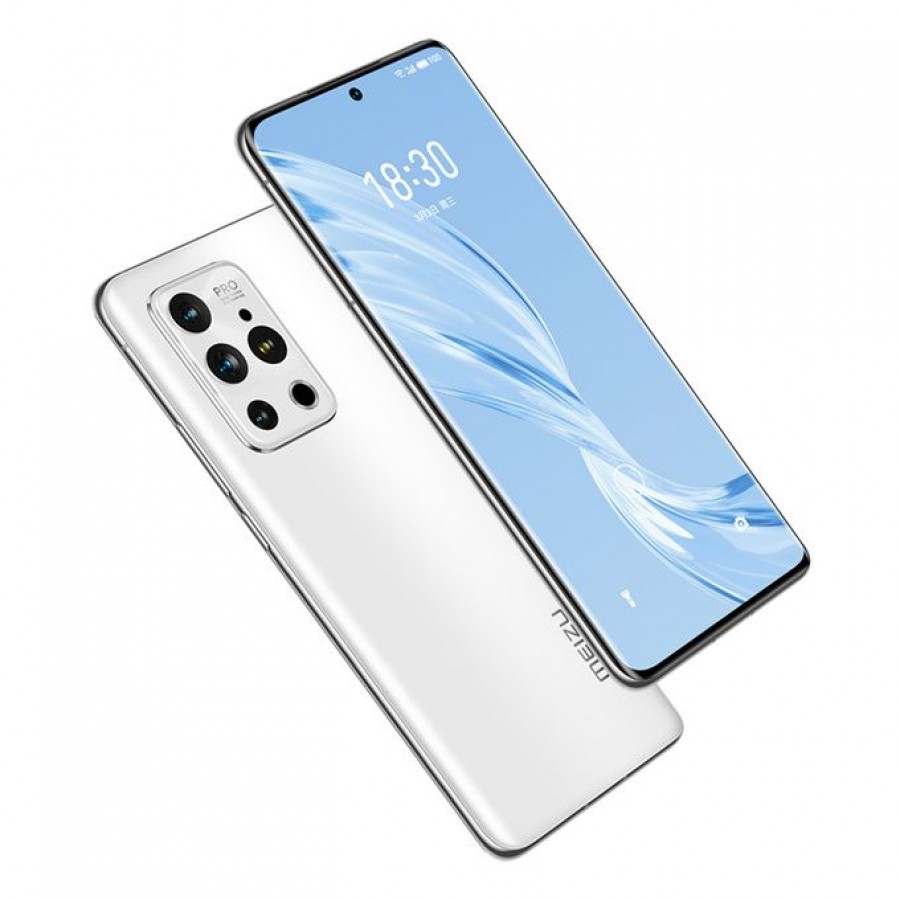 Meizu 18 Pro is the bigger one out of the two with a 6.7-inch AMOLED display featuring a smooth 120Hz refresh rate and 1440p (2k) screen resolution. The screen is curved on all four sides and features an ultrasonic fingerprint sensor underneath.

The large module on the back comes with four cameras and an LED flash. 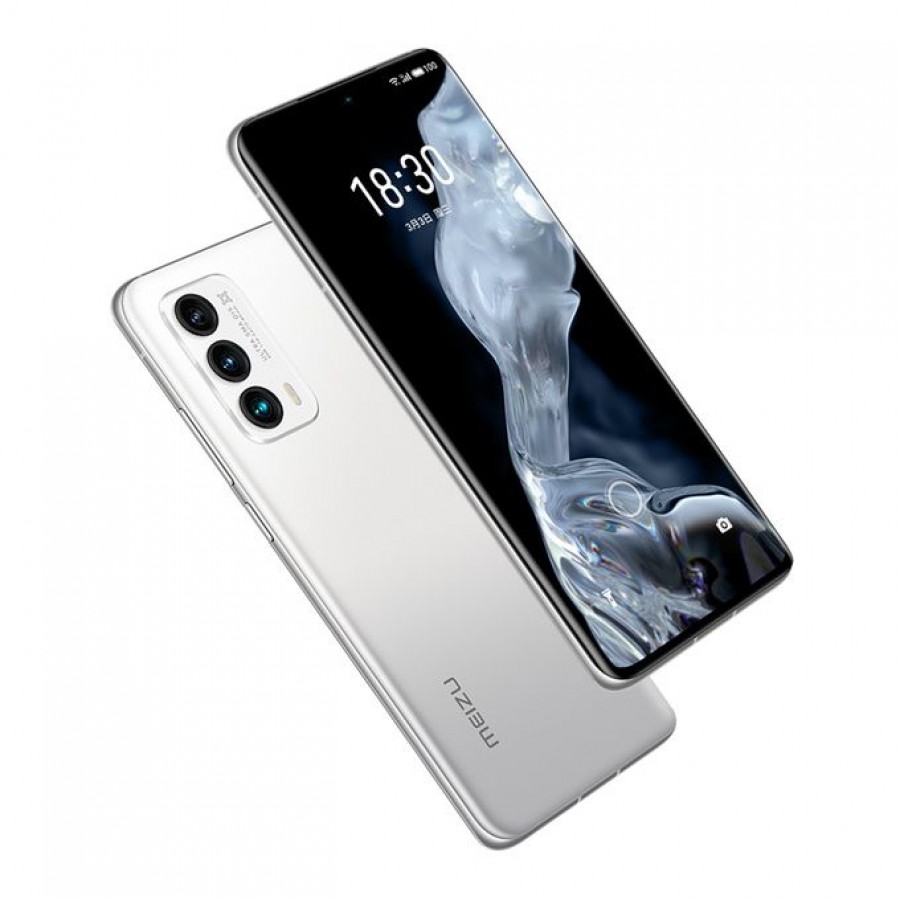 The standard Meizu 18 has a smaller 6.2-inch display, but the rest of the specifications are all the same.

Internal specifications are also identical on the two phones. The main chipset is the 5nm flagship Snapdragon 888 SoC paired with up to 12GB LPDDR5 RAM and 256GB UFS 3.1. Of course, there are also cheaper memory configurations but there is no SD card slot.

On the software front, you get Android 11 with Meizu’s Flyme OS 9 on top. 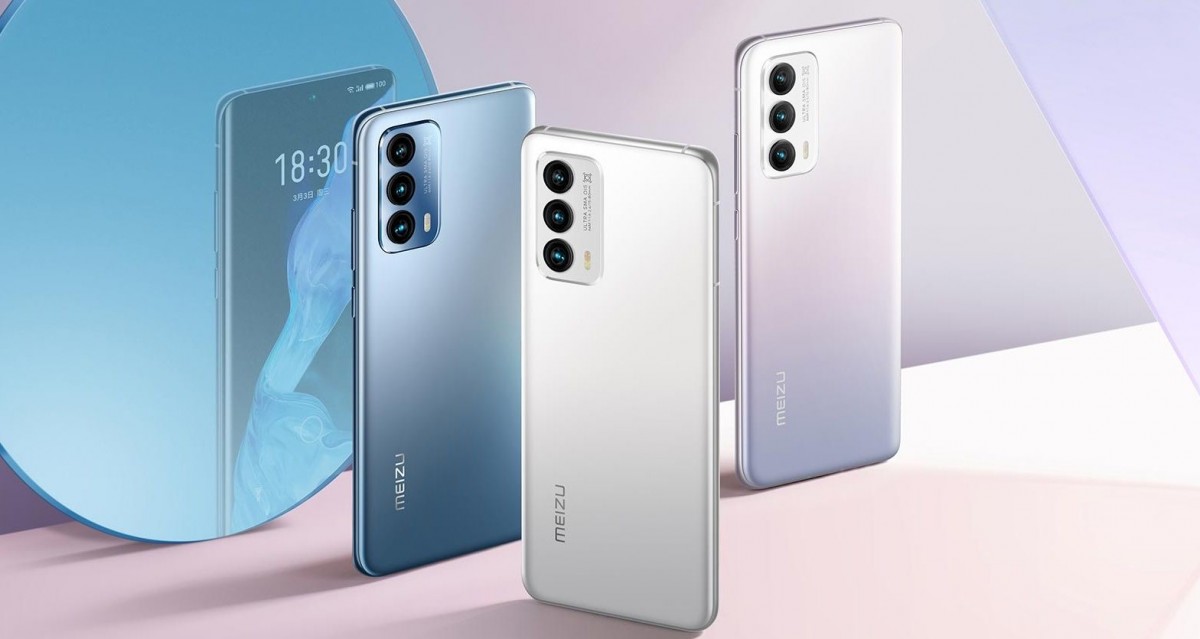