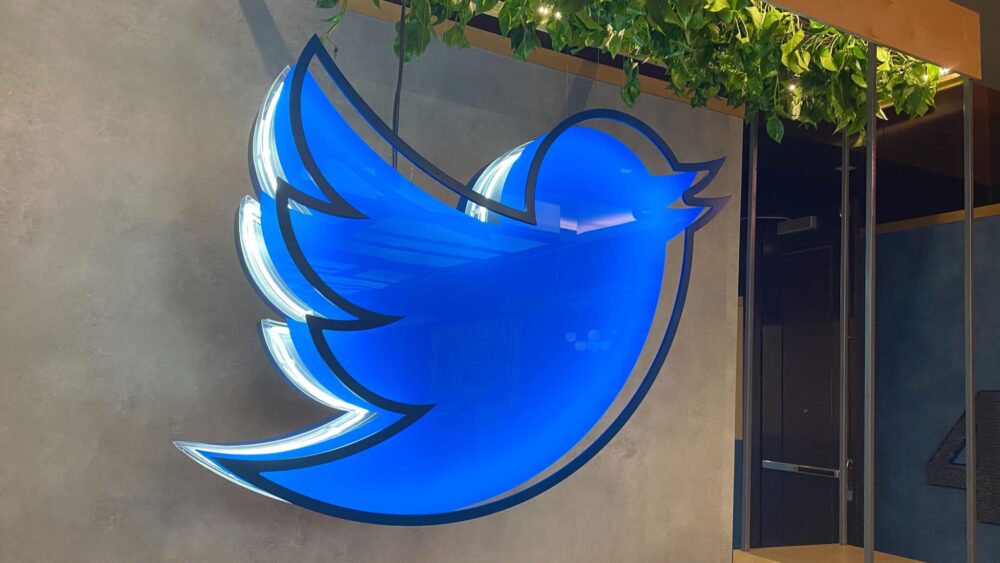 Social media giant Twitter has announced that it will be using its anti misinformation system to label tweets containing misleading information on the COVID-19 vaccine. The social network will also introduce a 5 point strike system for offenders that can lead to locked accounts and permanent suspension.

The labels for misleading tweets are similar to what Twitter introduced early in the pandemic or Facebook’s anti misinformation banners. These labels will appear as text beneath misleading tweets and will contain links to reliable and approved sources or Twitter’s rules. Twitter says that these labels will be applied with a combination of human and automated systems.

The global rollout will start in the English language first. 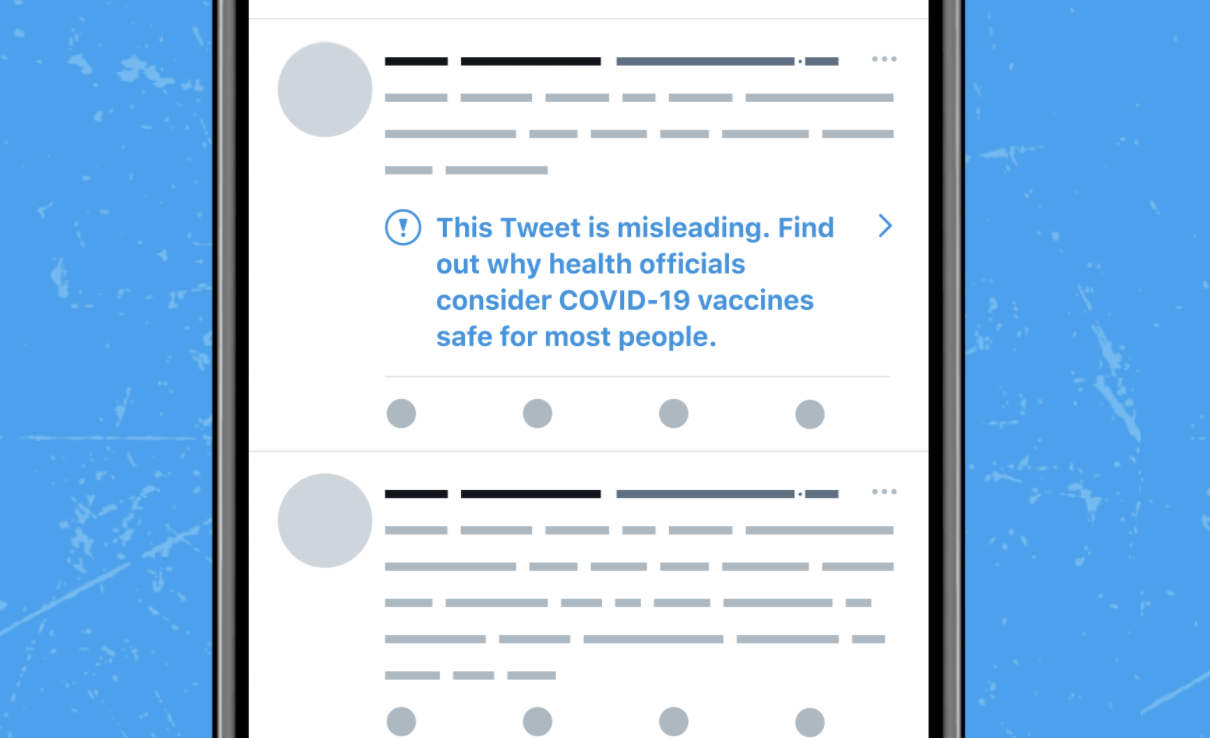 These misleading tweets will also lead to a five-point strike system, where more strikes against an account will lead to more severe action. A tweet labeled as harmful will count as one strike, but a tweet deemed particularly dangerous by Twitter, which may invoke a larger conspiracy will count as two strikes. The social network may also remove such tweets from the platform.

Here is how a different amount of strikes will punish an account.