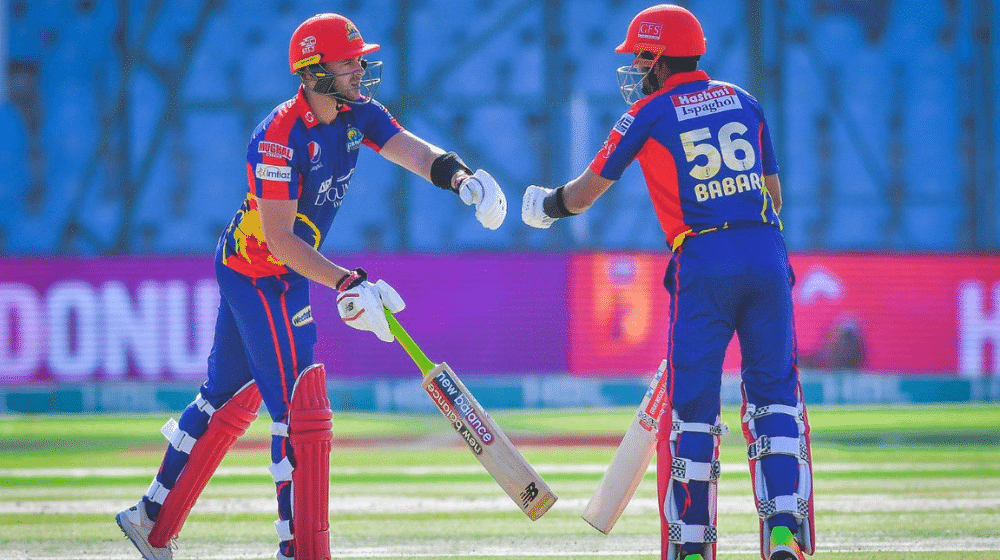 Peshawar Zalmi were unable to defend their total of 189 despite taking three early wickets in Karachi’s run chase. Karachi’s star batsman Babar Azam and all-rounder Mohammad Nabi put up an excellent partnership to take Karachi home and move them to the top of the PSL points table. Peshawar meanwhile move down to the second spot in the table.

Earlier, Ravi Bopara and Sherfane Rutherford rescued Peshawar’s innings by putting on a 100+ stand for the fifth wicket before all-rounder, Amad Butt closed out the innings by smashing Dan Christian for 32 runs in the last over of the innings.

Karachi’s next match is against Multan Sultans, while Peshawar will be up against Lahore Qalandars as all the teams look to climb up the PSL 6 points table.