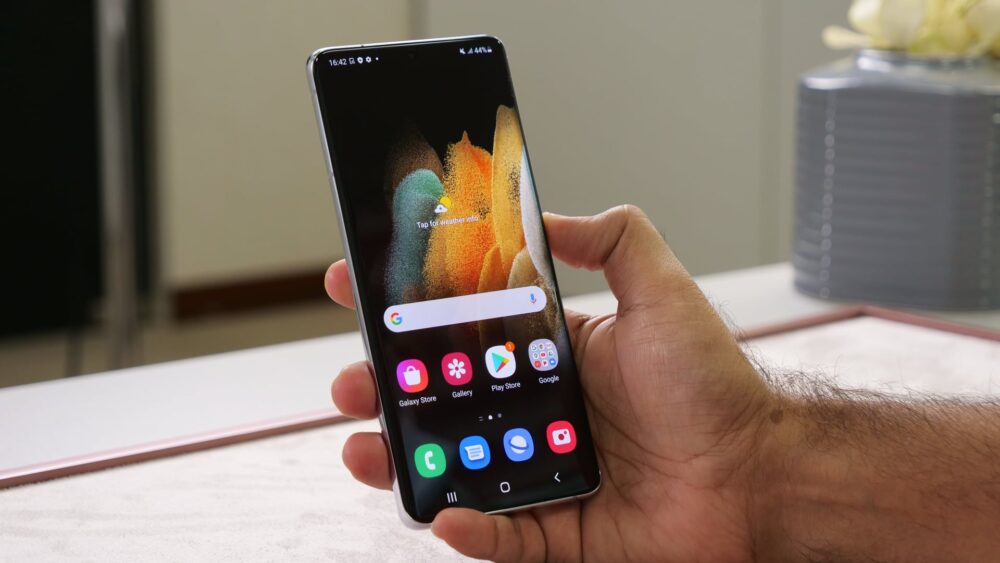 Samsung’s latest and greatest flagship series, the Galaxy S21, has managed to sell 590,000 units worldwide, which is the highest since the Galaxy S8 (620,000 units).

According to a report from South Korean media, the Galaxy S21 managed to sell twice as many units as the Galaxy S20 in the first month. Representatives at the analyst firm Atlas Research & Consulting, which is responsible for the report, believe that the Galaxy S21’s success has to do with the company’s ability to expand on 5G and keeping lower price tags, especially compared to the previous generation. 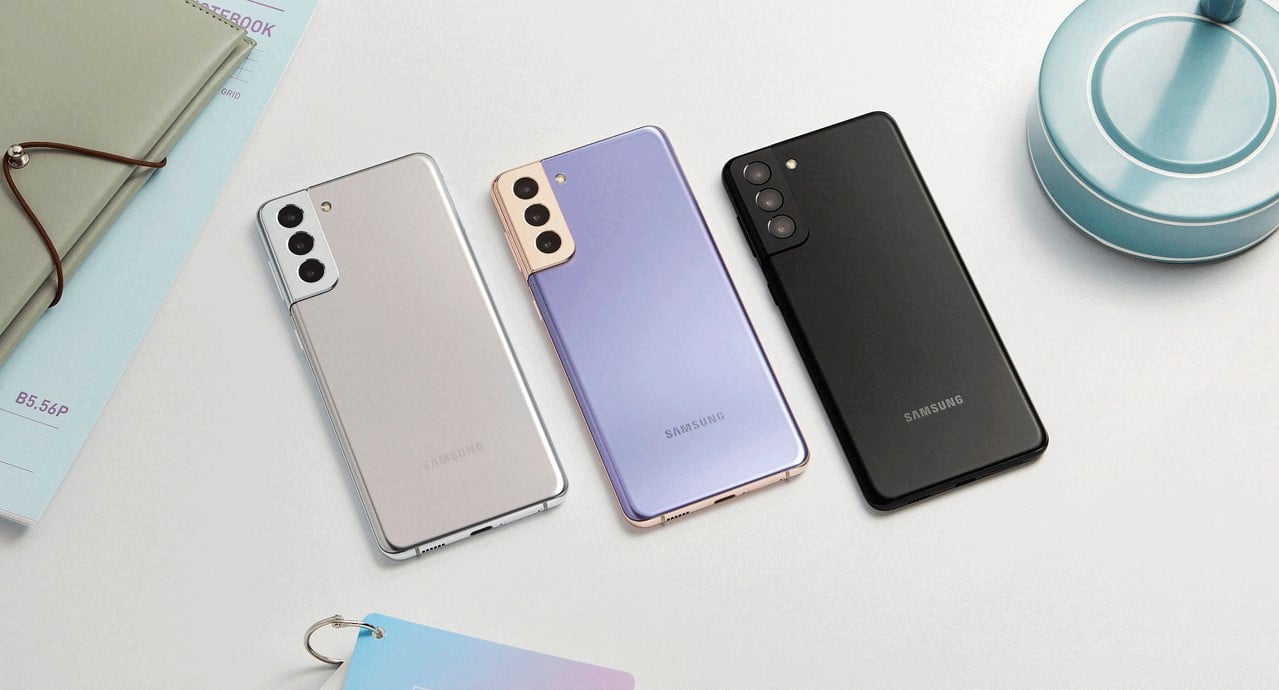 Samsung has another reason to celebrate as well. The company’s Galaxy A31 became the best-selling mid-range phone in its home market South Korea. This does not come as a surprise as the company’s M series and A series phones have been the best selling phones in the world time and time again alongside Redmi phones and iPhones.

Demand for Samsung’s low-end phones in 2020 was unlike any other period. People preferred affordable devices over others to stay connected during the COVID-19 pandemic.