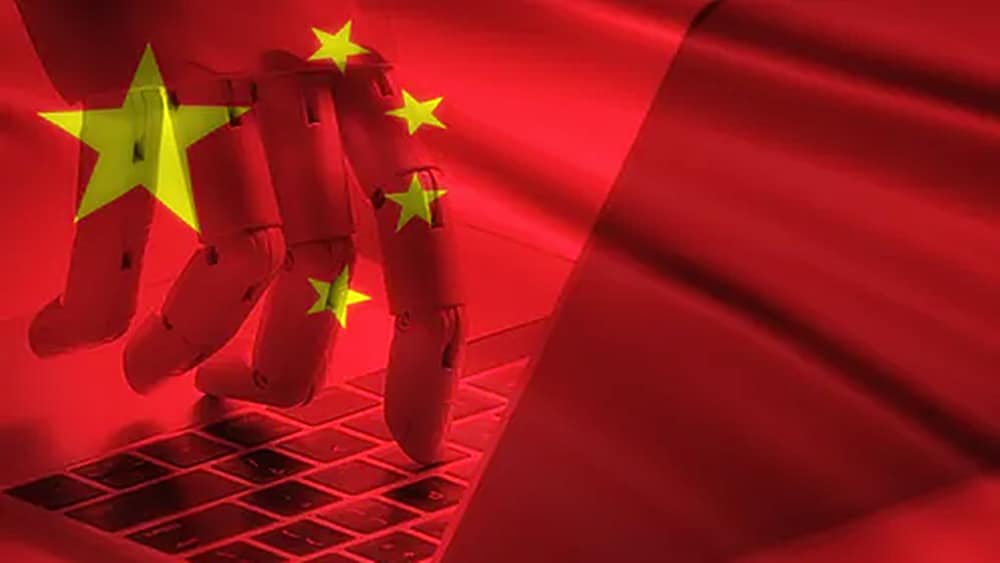 The US trade battle and economic certainties that came with the pandemic have been a major blow to China’s tech industry. However, the country is eager to bounce back and has planned on expanding its research and development in the next five years.

According to a recent report by the Wall Street Journal, at its annual party meeting, China outlined its five-year plan for advancing technology that aids “national security and overall development”. During this timeframe, the government will develop labs and foster educational programs to boost research in fields like AI, biotech, semiconductors, and quantum computing.

The Chinese government has also increased the grant for basic research. In 2021, it plans to increase the money spent on basic research by 10.6 percent. This will be a part of their 10-year research strategy.

Nevertheless, this new plan looks to be China’s attempt to decrease its reliance on US technology. The US sanctions have already affected Chinese companies like Huawei and ZTE. Moreover, due to the lack of cutting-edge chip manufacturing in China, the companies are having a hard time staying afloat and the Biden administration is boosting spending on advancements for 5G, AI, and electric cars.

Hence, to keep up with the world, the steps the Chinese government is taking are necessary.