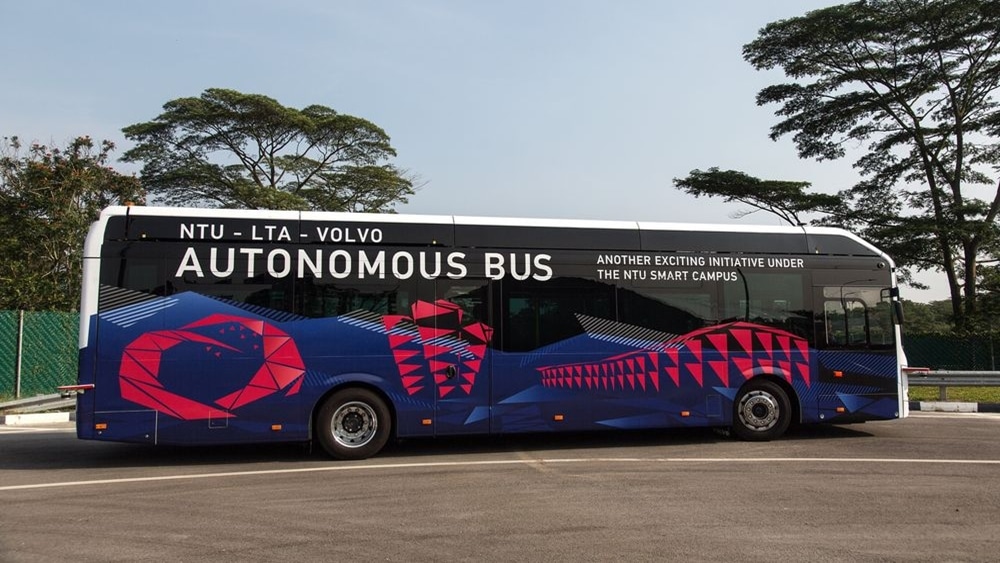 Huawei is reportedly working on smart roads that will interact with driverless cars providing them data to move around safely. The concept of self-driving and autonomous cars has been around for a while and it is a rather easy concept to wrap our heads around. Smart roads, on the other hand, are much more complicated to understand.

The company, along with its partners, is working on developing smart road technology as a part of the country’s first national project for intelligent and connected vehicles. They have dedicated a 4 Km long road in the city of Wuxi, Jiangsu to develop the infrastructure behind the concept. The experiments are being carried out using an autonomous bus that runs back and forth on the stretch of the road navigating obstacles, accelerating and decelerating, making stops, and performing other activities. This process is based on the data and information the bus receives from the smart road systems around it. The system employs sensors, cameras, radars, and similar tech embedded in the road, traffic lights, street signs, and other areas.

According to Jiang Wangcheng, a president at Huawei’s information and communications technology business,

Autonomous driving is an irresistible trend, but any isolated vehicle alone can’t nail it. The only solution is to get more information from the roads. Sensors, cameras, radars are embedded into roads, street signs, traffic lights, bus stops.

The self-driving bus dubbed X-bus is linked to a transportation-control network, through which a two-way form of communication is established to decide every action taken on the road. The project is far from complete as of now. Once the company comes up with a feasible solution to implement the concept, it will also have to come up with the means to make it cost-effective. Hence it will be a long time before we start seeing smart roads being implemented.