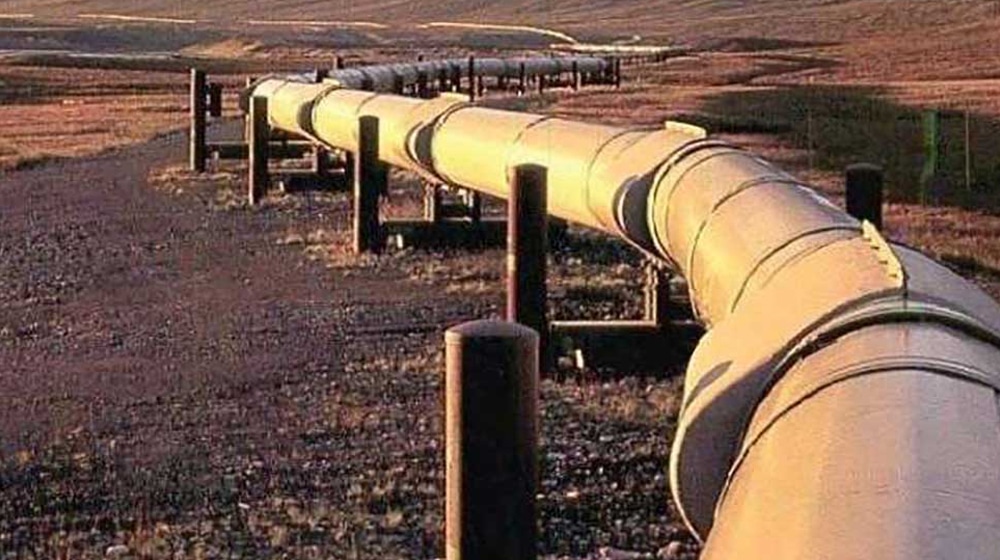 Sui Northern Gas Pipelines Limited (SNGPL) has formulated a comprehensive plan to reduce Unaccounted For Gas (UFG) losses by expanding its transmission network in Khyber Pakhtunkhwa for an estimated cost of Rs. 9 billion.

According to details, the plan has been forwarded to Petroleum Division and Economic Coordination Committee (ECC) for final approval after receiving the assent of SNGPL’s Board of Directors (BoD).

Under the first phase of the plan, new pipelines stretching over 476 kilometers will be laid in different areas of KP for an estimated cost of Rs. 1.945 billion. Upon completion, 19,200 new domestic connections will be installed and gas will be supplied to 51 villages of Shakardara, Chokara, Karak, and Hangu.

A high-level SNGPL official, on the condition of anonymity, disclosed that SNGPL has set 30 June 2021 as the deadline of phase-I and will permanently end UFG losses in these areas.