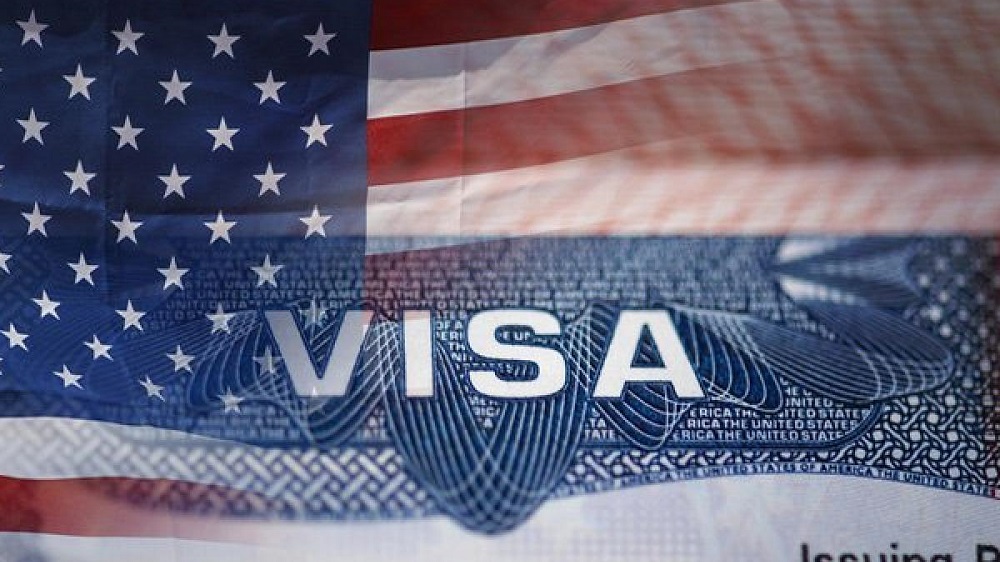 The US Department of State has announced that the visa applicants who had been denied entry to the United States of America can now submit new applications or seek new decisions after the new President, Joe Biden Jr., lifted the travel ban on thirteen mostly Muslim-majority and African countries that had been enforced by his predecessor Donald Trump.

The applicants who had been selected via the diversity visa lottery before the current fiscal year have been banned by US law from being issued visas if they do not have them already.

On his first day in office, President Biden had lifted the travel ban on citizens from various countries including Eritrea, Yemen, Nigeria, and Sudan, terming it “a stain on our national conscience”.