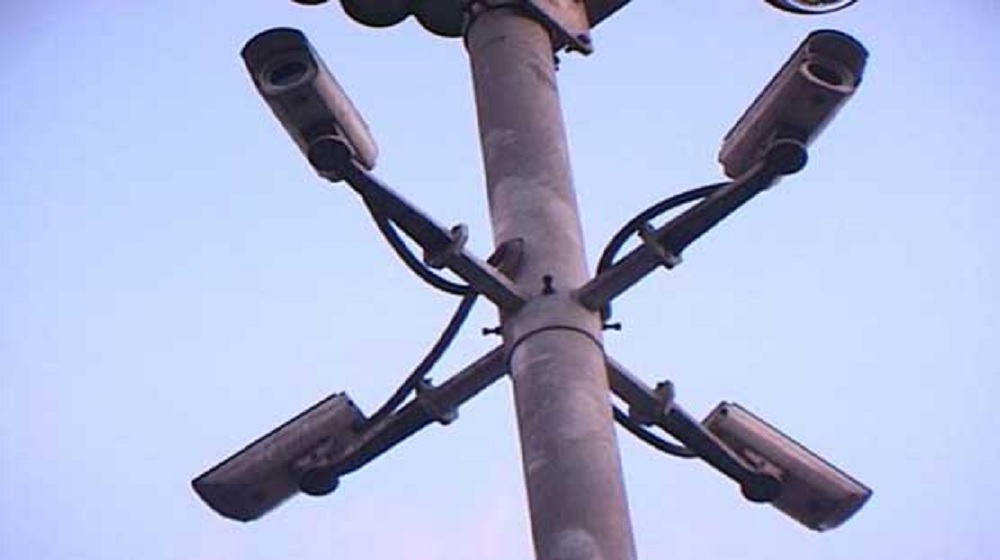 A total of 42 CCTV cameras have been installed in addition to the establishment of a control room at a high-end neighborhood of Karachi to monitor and control street crimes.

The Additional Inspector General (AIG) Karachi, Ghulam Nabi Memon, inaugurated the control room in Clifton Park which has been set up to monitor the footage from the CCTV cameras installed across the area as part of the Safe City Project (SCP).

AIG Memon addressed the attendees of the session and said that the SCP in Lahore had been commended by police officers in London and that the same project is being introduced in Karachi under the directives of the Chief Minister of Sindh.

“Our SCP will be better than that of Lahore,” Memon claimed.

Meanwhile, the Sindh police have decided to form a new unit called the Internal Accountability Unit (IAU) in collaboration with the police department under the AIG. Headed by a senior officer, Farhat Junejo, the unit will ensure accountability and transparent policing across the province.