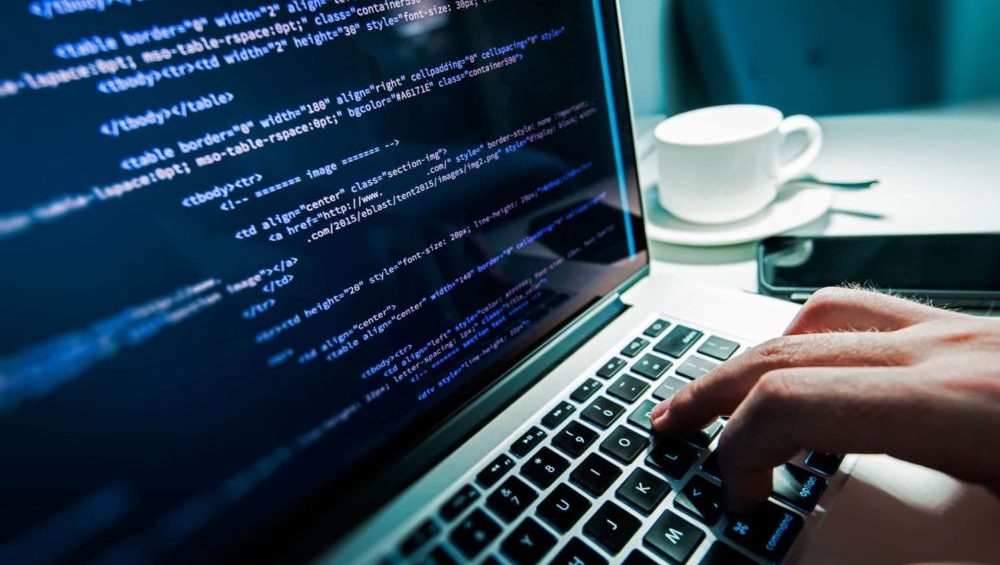 The exports by Pakistan’s IT industry and its allied sectors, including Business Process Outsourcing (BPO), are estimated to exceed $5 billion at present, according to a report by the Pakistan Software Export Board (PSEB) that outlines the various projections as predicted by industry analysts.

The exports remittances under the same head crossed the mark of $1 billion in merely seven months of the current financial year 2020-21, and the top export countries include the USA, the UK, the UAE, and Singapore.

Pakistan’s IT exports have grown exponentially over the last five years by 137 percent, and the country is now a well-established destination in the global IT industry for outsourcing and investment.

IT resources in Pakistan are available at approximately 70 percent annual savings when compared with Europe or North America.

The domestic market accounts for over $1 billion in annual revenue, and is growing rapidly as the adoption of ICT in Pakistan is increasing across verticals.

The IT industry is growing at a phenomenal rate while earning valuable foreign exchange for the country and creating high-paying jobs, and improving the nation’s productivity and quality of life in general through innovative technology solutions.

The government considers the startup community, freelancers, developers, and IT students as an important pillar of the government’s strategy.

Pakistan’s IT industry is an evolving ecosystem of IT companies, professionals, academia, and policymakers that has delivered results, as is evident from sustained revenue growth of 20-30 percent every year over the past decade.

The number of IT companies is increasing every year as the younger population prefers to run their entities instead of attempting to seek public sector jobs like their predecessors.

This is helped by solid support from the government, and a plethora of public and private sector entities are prioritizing the growth of the IT Industry.