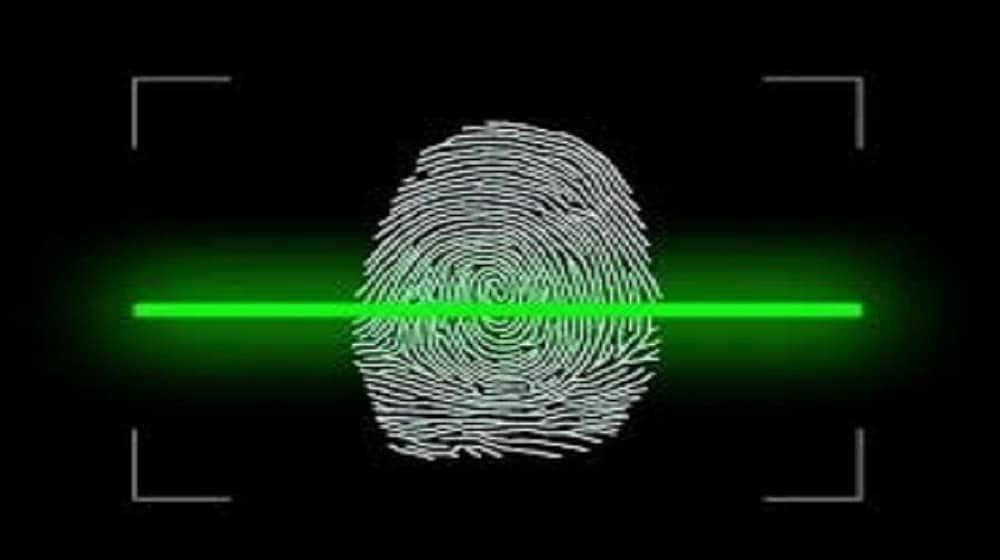 Concerned authorities have halted the government’s decision to replace the life certificates of pensioners with biometric verifications twice a year, adding that there is a need for further awareness and communication on the matter before implementing the verifications.

[A] pensioner shall be required to undergo biometric verification from any branch of a bank maintaining his/her pension account every year in March and September.

The decision was originally meant to be implemented in March 2021 but it has been put on hold as the authorities believe that they need more time to disseminate the motive behind the initiative.

The government has decided to replace pensioners’ life certificates with biometric verification to curtail ghost pensioners and to minimize the growing burden on the budget.

The present system mandates a pensioner to produce a life certificate twice a year which is endorsed by a gazetted officer.

According to an earlier claim made by the National Database and Registration Authority (NADRA), it has acquired an innovative machine that can detect the fingerprints of people aged 60 years and above, which biometric systems often fail at. Consequently, if a biometric system is unable to verify senior citizens, they will be sent to the NADRA officers for the same.

Although the government has permitted the use of life certificates if NADRA’s machine fails to recognize fingerprints, the decision has been put on hold until further notice.