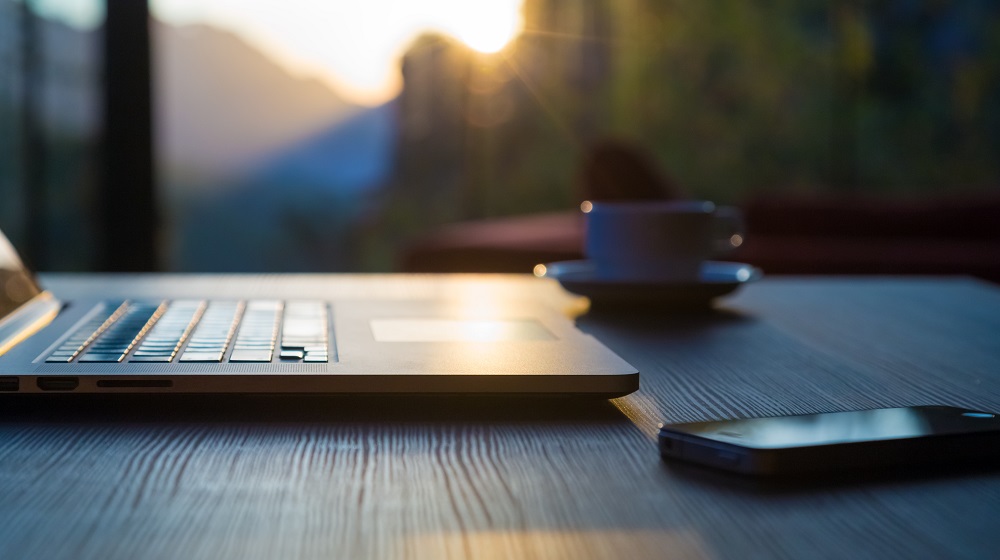 The report titled, “Pakistan’s IT Industry” released by the Pakistan Software Export Board (PSEB) and the Ministry of Information Technology & Telecommunication (MOIT&T) outlines that Pakistan is the third most popular country for freelancing in the world, according to Glocal Gig-Economy Index, 2019.

The steady growth in the number of freelancers in Pakistan has been identified. During FY 2019-20 with exports to 120+ countries, including the $150 million earned by freelancers.

The most popular positions of the orders in the freelance market are web development, logo designing and programming.

Additionally, Pakistan has not only accomplished to secure the top slot in Asia it has also ranked 4th in the world in the growth of freelance earnings in the second quarter, shortly behind the United States at 78 percent growth, the United Kingdom at 59 percent growth and Brazil at just 1 percent more than that of Pakistan.

The enormous mainstream population of Freelancers in Pakistan is in their 20s and 30s (over 60 percent). 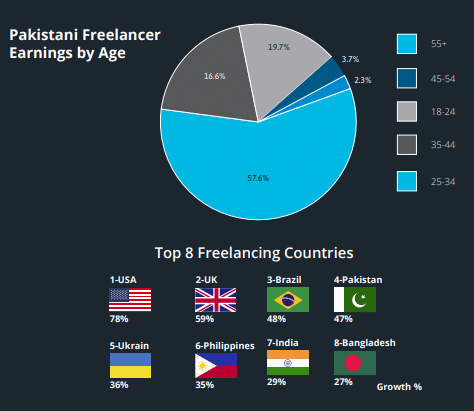 Payoneer’s Head of Business Development in Pakistan Mohsin Muzaffer says, “There have been many public and private initiatives that have resulted in a better quality of freelancers”.

He said, “Pakistan’s digital workforce is recognized as one of the best and Payoneer will continue to be a part of this growth.”