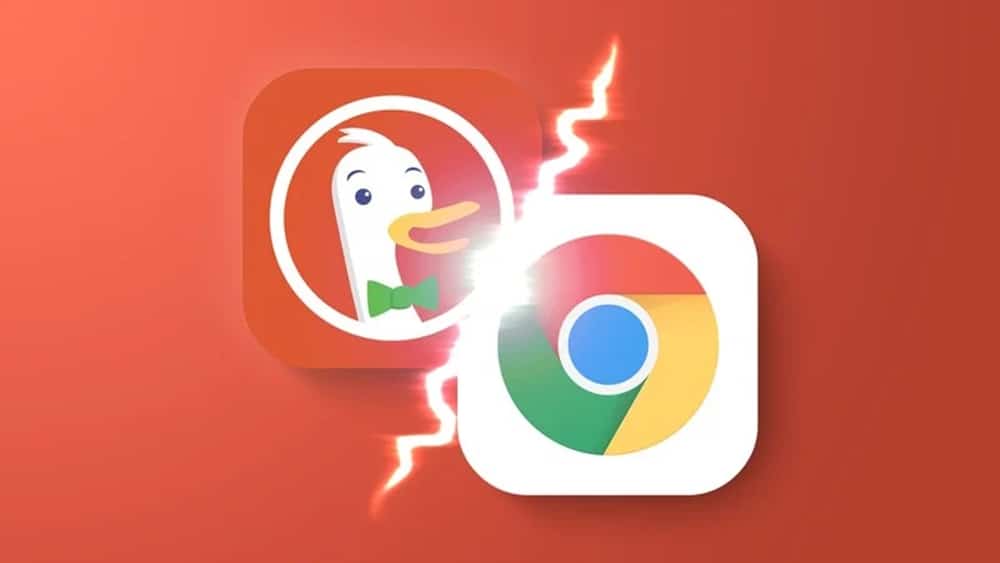 In December last year, Apple rolled out a new policy that made it compulsory for developers to disclose how they collect and handle user data in their app listings. These labels were required to populate the app description on the app store to make information easy to digest for users.

However, Google stalled the updates for more than three months and only recently updated some of its iOS applications. Since the search engine giant is known for sending out a lot of updates to its Android applications, the delayed updates led to speculations that the company has something to hide.

After months of stalling, Google finally revealed how much personal data they collect in Chrome and the Google app. No wonder they wanted to hide it.
⁰
Spying on users has nothing to do with building a great web browser or search engine. We would know (our app is both in one). pic.twitter.com/lJBbLTjMuu

As soon as the company added App Privacy labels to its Google Search app, spelling out the extent of information that’s collected, DuckDuckGo, a privacy-oriented search engine, took to Twitter to call out Google for “spying” on users.

After months of stalling, Google finally revealed how much personal data they collect in Chrome and the Google app. No wonder they wanted to hide it.

Google collects user data for third-party advertising purposes. This data usually includes location, search history, and browsing history. The company’s own marketing data includes all of the above information along with contact info and device identifiers, plus there’s even more data collected for analytics, app functionality, and product personalization.

DuckDuckGo Privacy Browser has been the second most downloaded mobile browser in the US (after Chrome) and, as you might expect, doesn't collect any data that's linked to you, making it simple to get the privacy you deserve online.https://t.co/QNfnevurRF

According to DuckDuckGo, Google wanted to hide the information it collects on its users which is why it took so long to roll out support for App Privacy labels. Many of the major applications received their privacy labels as late as February. Google application has still not been updated on iOS.