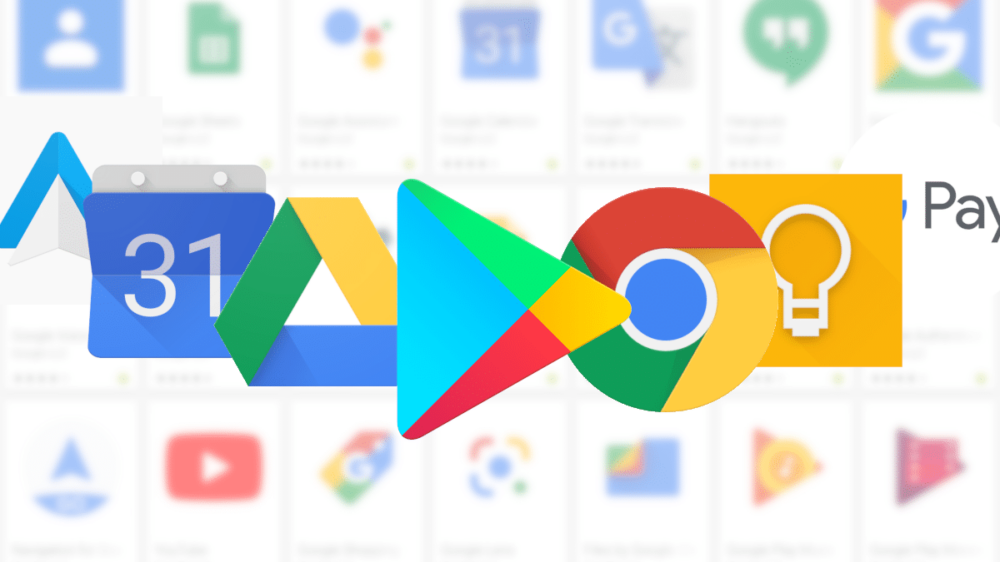 Google’s Android apps receive updates regularly, especially security-focused updates. However, as far as iOS versions of these apps are concerned, Google had been stalling updates for months until now.

The search engine giant has rolled out updates for the Gmail iOS app along with Meet, Sheets, Docs, Calendar, and Tasks for the first time after November. The update brings support for widgets on iOS 14 along with minor bug fixes.

Google stopped updating the iOS apps due to Apple’s new App Store privacy labels. On 8th December, Cupertino made it compulsory for developers to disclose how they collect and handle user data in their app listing so that it could populate its app stores with privacy labels that make that information easy to digest. 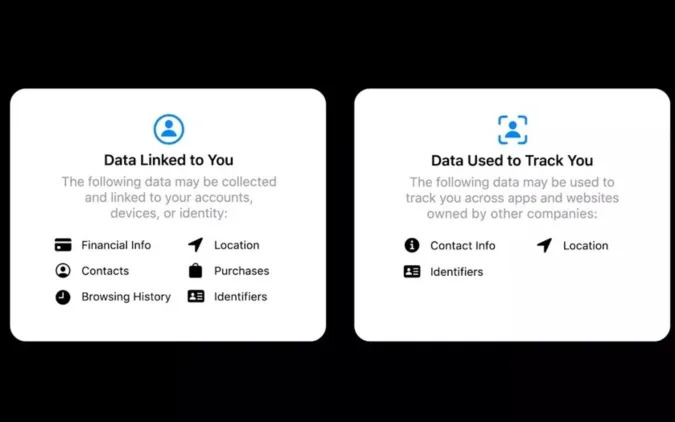 Since then, Google stalled the updates for all of its major apps, including Gmail, Maps, Search, Chrome, Photos, Keep, and Home. Ron Amadeo from Ars Technica has compared the update frequency for major Google apps between Android and iOS until February in this table. The numbers show that Google’s Android apps have seen as many as 16 updates since December 8, 2020, while their iOS counterparts have not even received a single one.

In January, Google while talking to TechCrunch promised that it would start sending out updates in February. Initially, it rolled out new updates with privacy labels to apps such as Stadia, Google Authenticator, and YouTube. Now some of the other apps have received updates but other major Google iOS apps are still on ice. The company has not made any changes to the Chrome app since November and the Google Drive app has not received an update since 7th December 2020.