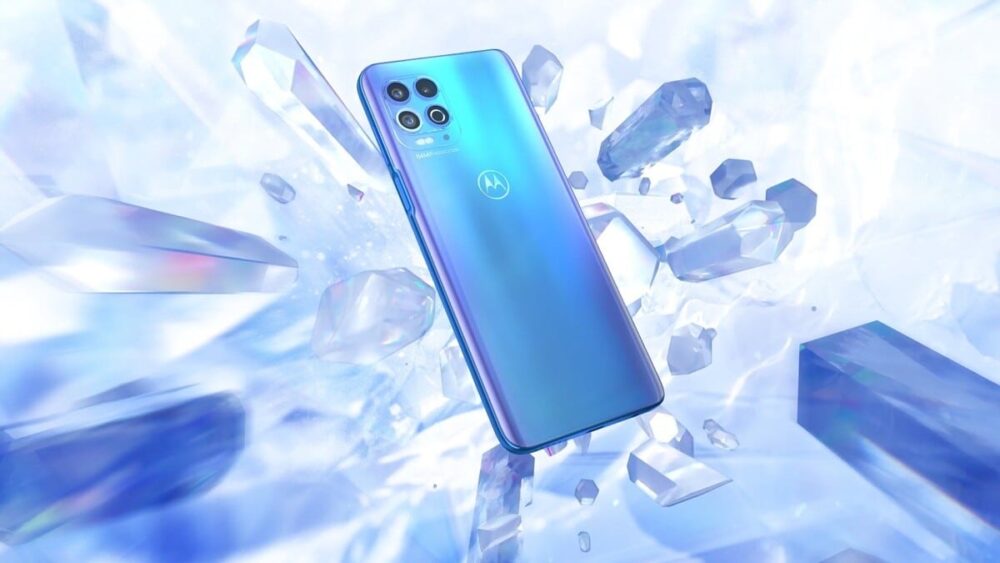 The Motorola Edge S, launched in January this year, is expected to make its way to the audiences as Moto G100. The company recently announced that the handset will break covers on 25th March 2021. 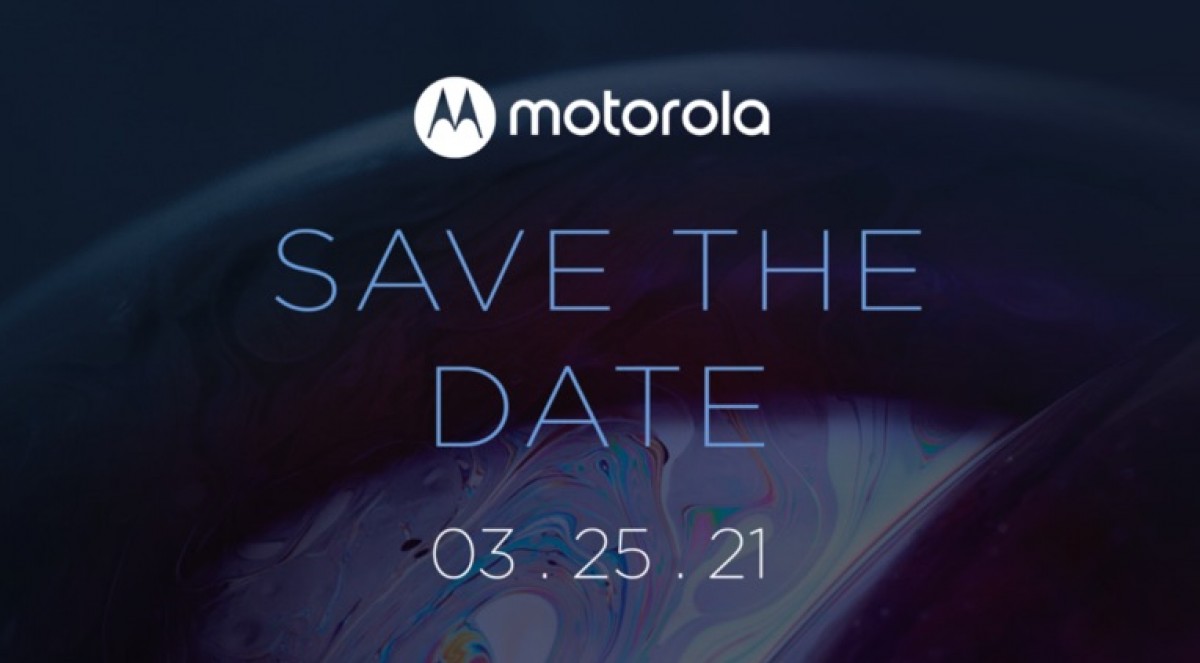 This announcement comes as the leaked renders of the smartphone surfaced on the internet revealing a Motorola Edge S-like design down to the buttons. Hence, the smartphone is expected to sport a similar 6.7-inch LCD panel with FHD+ resolution and dual punch-hole selfie cameras. 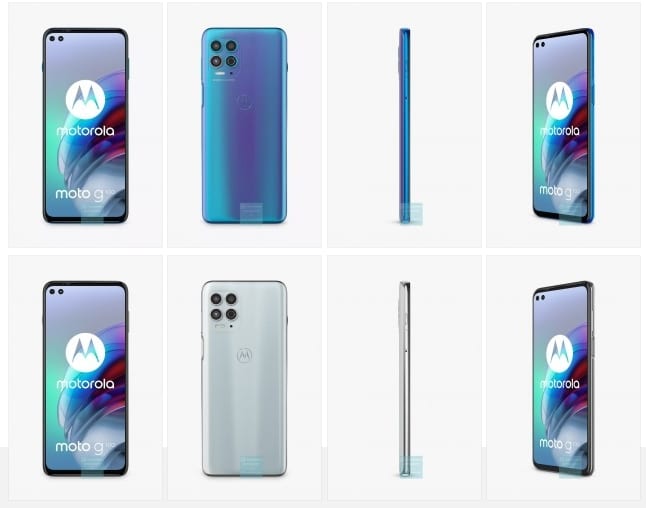 Internally, it will be powered by the Qualcomm Snapdragon 870 with 6 GB or 8 GB RAM and 128 GB or 256 GB UFS 3.1 storage. It will run Android 11, however, we are unsure if it will come with the My UI interface or will stick to the older ZUI.

Like the Motorola Edge S, the Moto G100 will also come in Blue and White colors. In terms of battery, it will come with a similar 5000 mAh battery with 20 W fast charging.

The handset is expected to retail in between €400-€500. The Chinese variant of the handset retails for €250.