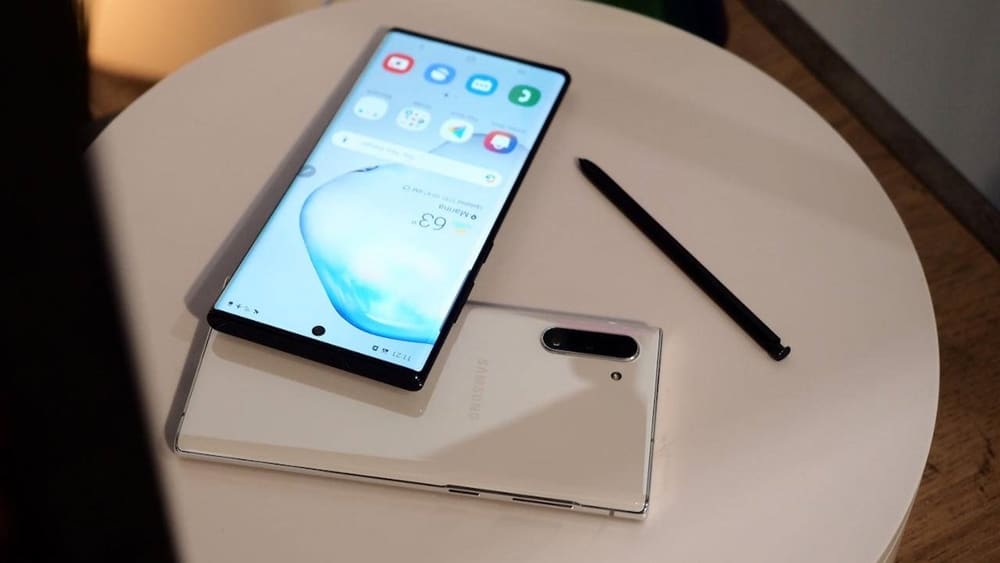 In November last year, rumors about Samsung ditching its famous Note series started surfacing on the internet. This came as a huge shock to the masses as the Note series is one of the most awaited flagships of the year. The rumors were dismissed as mere speculation as there was no official confirmation from Samsung, until now.

At the 52nd regular shareholders meeting in South Korea, Samsung Electronics CEO Dong-jin Koh officially confirmed that the company will not be launching a new Galaxy Note series device in the second half of the year. Nevertheless, he affirmed that the series has not been axed, just delayed. One of the key features of the Note lineup is its stylus. This year, Samsung announced the Galaxy S21 Ultra flagship handset with support for S-pen making it the company’s first S-series to arrive with S Pen stylus support. This endorsed the rumors that the company was planning to either delay or kill the Note series.

In addition to this, some reports claim that the upcoming Galaxy Z Fold 3 will carry support for S Pen. Moreover, Samsung is planning to introduce stylus support to some of its mid-range handsets as well.

While talking about the series, Koh said,

It is not that we do not release new products. The timing may vary, but next year we are preparing to continue to do so (machine translation).

Thus, we might see the Note series making a comeback next year.