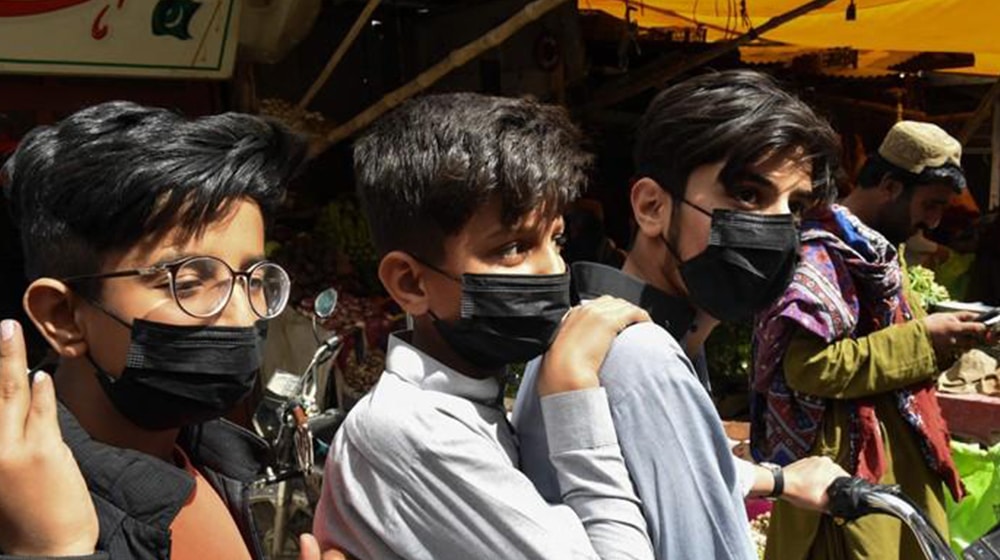 Based on the findings that were published in the report labeled ‘Direct and Indirect Effects of COVID-19 Pandemic and Response in South Asia’, the governing body explored population densities focused on Pakistan, Afghanistan, Nepal, Bangladesh, India, and Sri Lanka, where more than 1.8 billion people live.

Disruptions to health services due to #COVID19 have led to a sharp increase in child & maternal deaths in South Asia.

Access to these essential services must be urgently restored with all possible safety measures.https://t.co/vP6lrRfeny

It also detailed that the “number of children being treated for severe malnutrition fell by more than 80% in Bangladesh and Nepal, and immunization among children dropped by 35% and 65% in India and Pakistan respectively”.

The report also revealed that child mortality had risen the highest in India (15.4%), followed by Bangladesh (13%). Sri Lanka witnessed the sharpest increase in maternal deaths (21.5%), followed by Pakistan (21.3%).

There were also more than 3.5 million additional unwanted pregnancies, of which 400,000 had been among young people due to either limited or no access to contraception.

The interruption to health services had also affected those suffering from other diseases, and the report predicts an additional 5,943 deaths across the region among adolescents for being unable to get treated for tuberculosis, malaria, typhoid, and HIV/AIDS.

The full effect of the pandemic is just starting to become clear as countries ponder over their public health and education sectors.