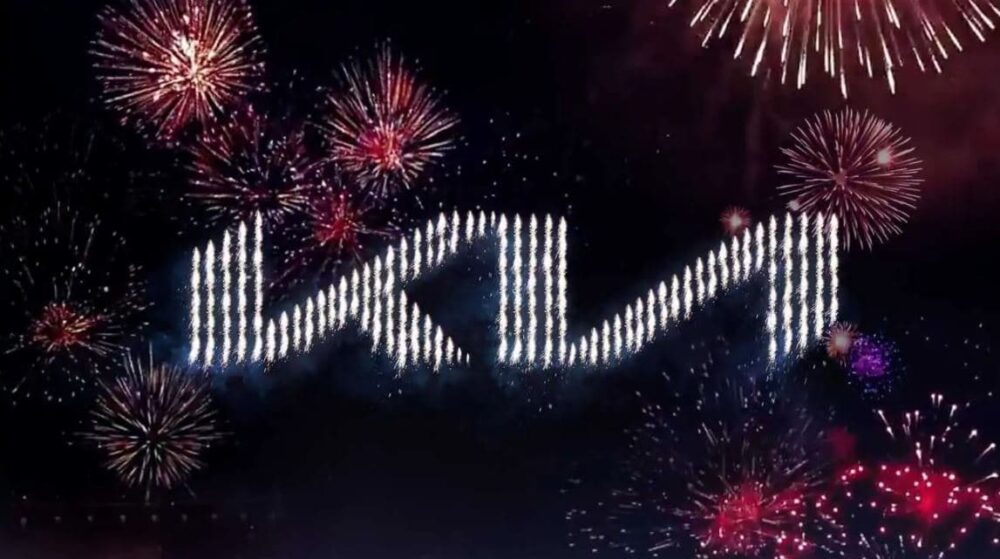 Ever since its re-entry into the Pakistani market, Kia has been one of the most remarkable success stories of Pakistan’s automotive industry. Despite a rather large number of competitors in the crossover SUV segment of Pakistan, Kia Sportage has posted astounding sales figures.

To put into perspective how good the automaker is doing in terms of vehicle sales, Kia just celebrated the roll-out of its 25,000th CKD Sportage unit from the local assembly line. Reportedly, a ceremony took place at the Kia Lucky Motors (KLM) production plant in Karachi.

Car Financing Has Reached an All-Time High in Pakistan

Furthermore, it bears mentioning that for the past two months, Kia has been among one of the top car sellers in Pakistan, beating Honda Atlas in the said period, which is a much older and established automaker in the Pakistani market.

Various outlets and reliable sources working closely with the auto industry say that about 1500 Kia Sportage units are being sold every month, which is a higher number of sales than many family sedans and hatchbacks in the market.

Plus, Kia has recently made its presence known in the mid-size SUV segment with the launch of the brand new Kia Sorento, which will lock horns with the Toyota Fortuner.

Car Prices Expected to Rise Due to Shortage of Containers

Furthermore, for large families in Pakistan that like to travel in comfort and style, the Kia Carnival is one of the best options available in the market right now. There are also rumors flying around that the automaker will soon enter into the compact sedan segment with the Kia Cerato.

Needless to say that Kia’s rise to being among the top 3 car sellers in Pakistan has been phenomenal. Within three years, the company has gone from just a handful of dealerships to 33 authorized dealerships in 19 major cities across Pakistan. This serves as a testament to the fact that there is fair potential in Pakistan for the rise of the auto industry in general.