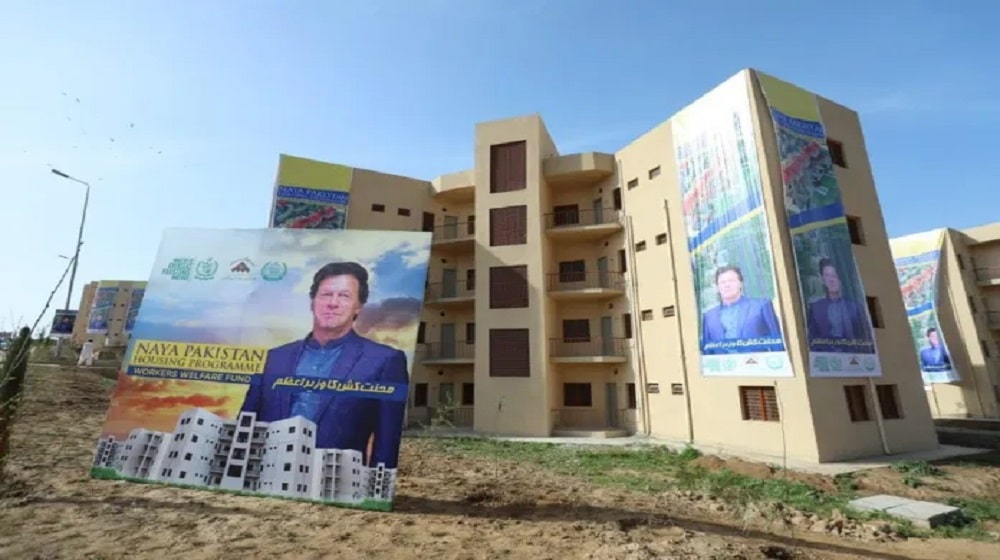 The Special Assistant to the Prime Minister (SAPM) on Overseas Pakistanis and Human Resource Development, Sayed Zulfikar Bukhari, announced that people can own the house by paying ten percent of Rs. 2,324,000 (the total cost) under the Naya Pakistan Housing Program (NPHP) and that the rest of the installments could be paid over a period of 20 years.

Bukhari addressed a ceremony held for the allotment of houses and flats to the working class under the NPHP and revealed that the first phase of the project has been completed by the Workers Welfare Fund (WWF). He also announced that 1,508 deserving families have been given the newly-constructed flats.

He said that the project is the beginning of the provision of affordable residential units to the destitute segments of society and that 1,504 more flats will be constructed in the next phase.

Prime Minister Imran Khan has allotted 1,008 flats and 500 houses to impoverished laborers. He also conducted balloting at the site of the residential units constructed in the suburbs of the federal capital.