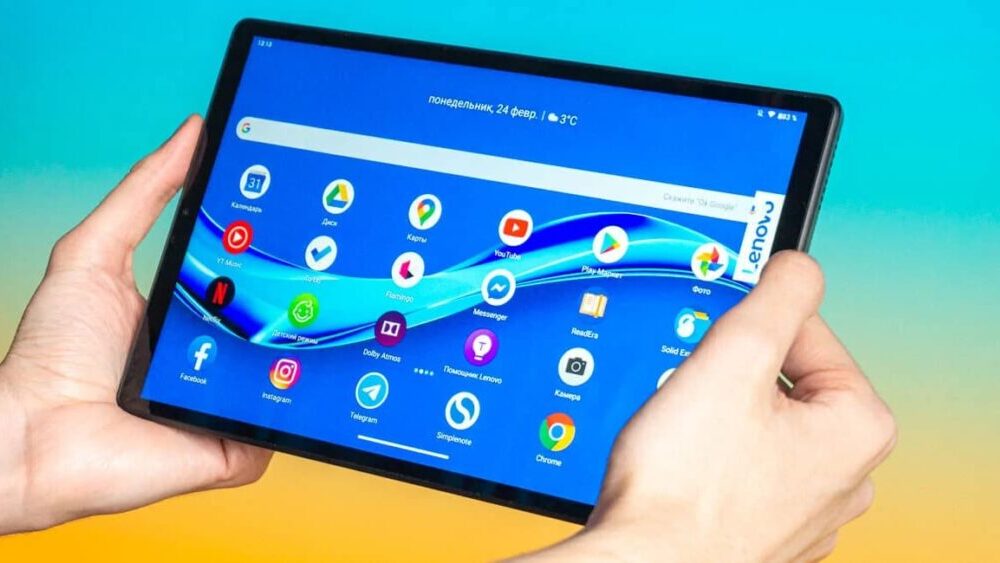 Lenovo’s last flagship Android tablet we saw was the P11 Pro from last year. We may finally get to see another one soon as the Chinese brand has teased another high-end tablet for 2021.

The company’s Product Manager Lin Lin posted a screenshot on Weibo today that showed the settings menu for an upcoming Lenovo tablet. This screenshot reveals key specifications for the unnamed tablet.

The tablet’s language is Chinese but you can spot a few details if you look closely. The image shows that the Android tablet will be powered by the flagship-grade Snapdragon 870 SoC with up to 8GB RAM and 128GB internal storage. We can also expect to see other memory configurations during the official release.

As for the software, it will boot Lenovo’s updated ZUI 12.5 based on Android 11. It will have support for “Lenovo One” which is Lenovo’s answer to Huawei’s multi-screen collaboration  and Xiaomi’s Device Control. This allows you to enable cross-device connectivity, merging Android and Windows for ease of access.

There is not much known about the device just yet, but since the screenshot shows a security patch from January 2021, it is possible that the tablet is still going through the final stages of testing.

We expect to hear more about this high-end tablet in the upcoming weeks, so stay tuned for updates.