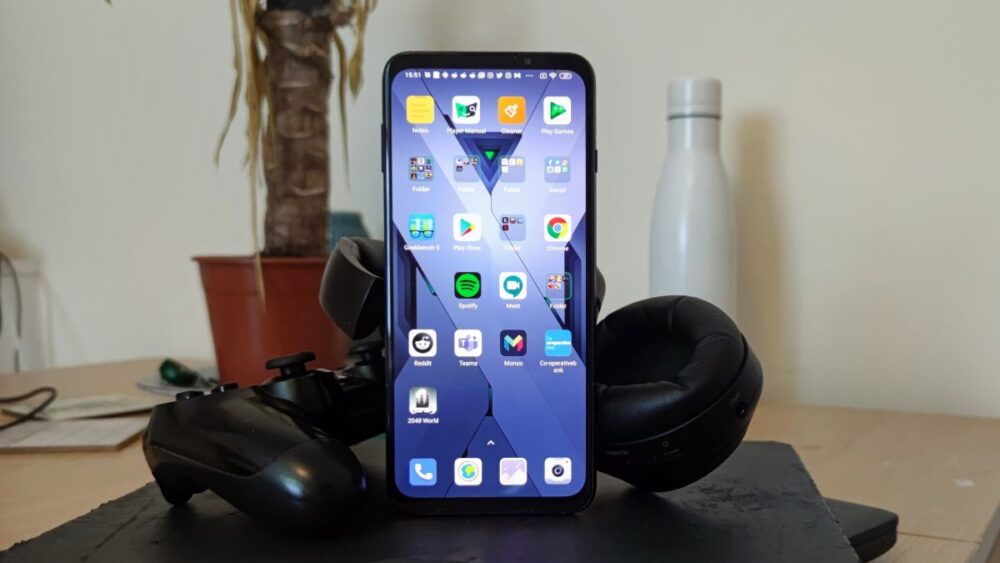 Xiaomi’s Black Shark 4 is set to launch on March 23 in China and the gaming phone has already appeared extensively in leaks, leaving little to the imagination. The latest leak shows hands-on images of the device, giving us a closer look at the design and also highlighting some of its key features. 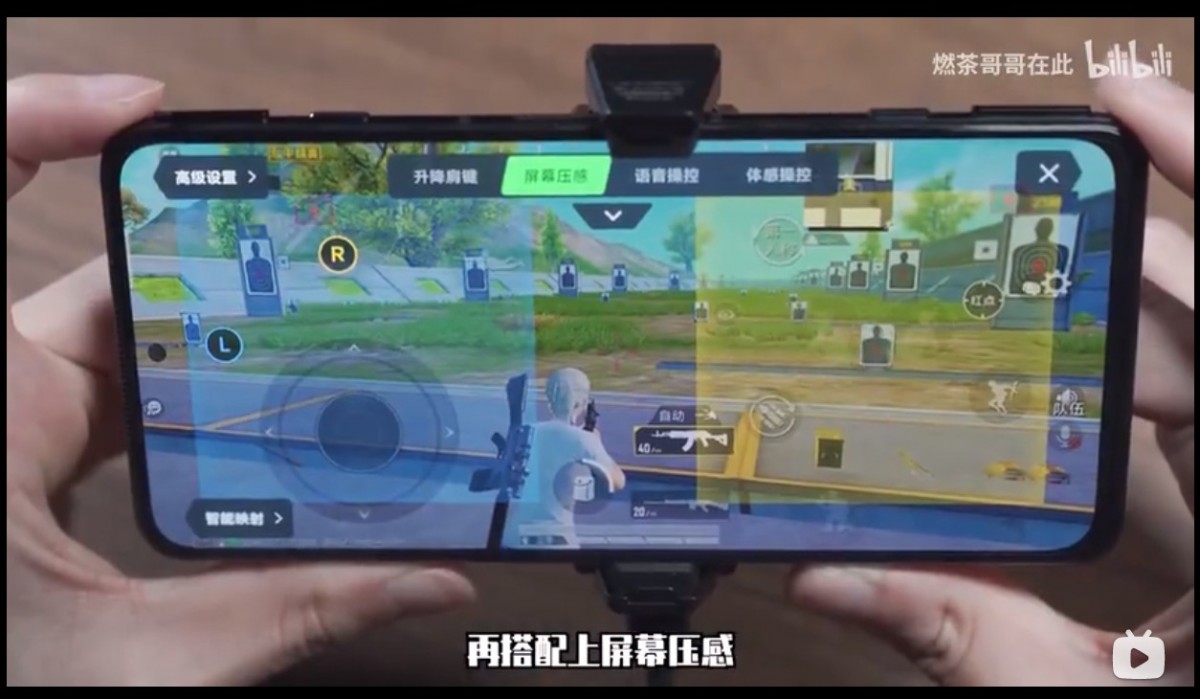 The display is going to see a design change compared to previous models. Older Black Shark models came with conventional bezels at the top and bottom, but this year we may get a punch-hole selfie camera and a thinner bottom bezel. We can also see shoulder buttons on the top and bottom on the right side of the phone. There is a fingerprint sensor in the middle as well. 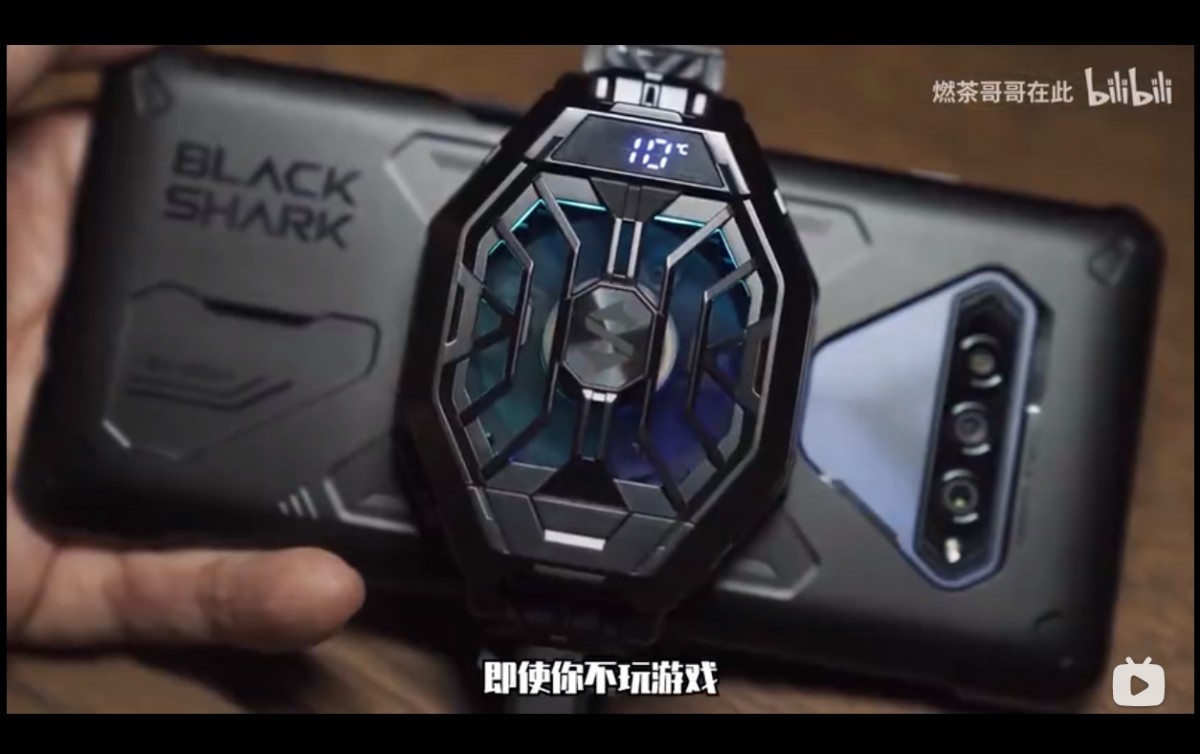 There is also a shot of the back which shows the phone in a case and a cooling fan that has its own LED indicator for the temperature. There are three cameras aligned horizontally at the top, but their specifications are still unknown.

It is worth mentioning that Black Shark has already confirmed the design of the phone through teaser posters shared earlier this week. The hands-on images appear to be no different than the official renders revealed by the company. 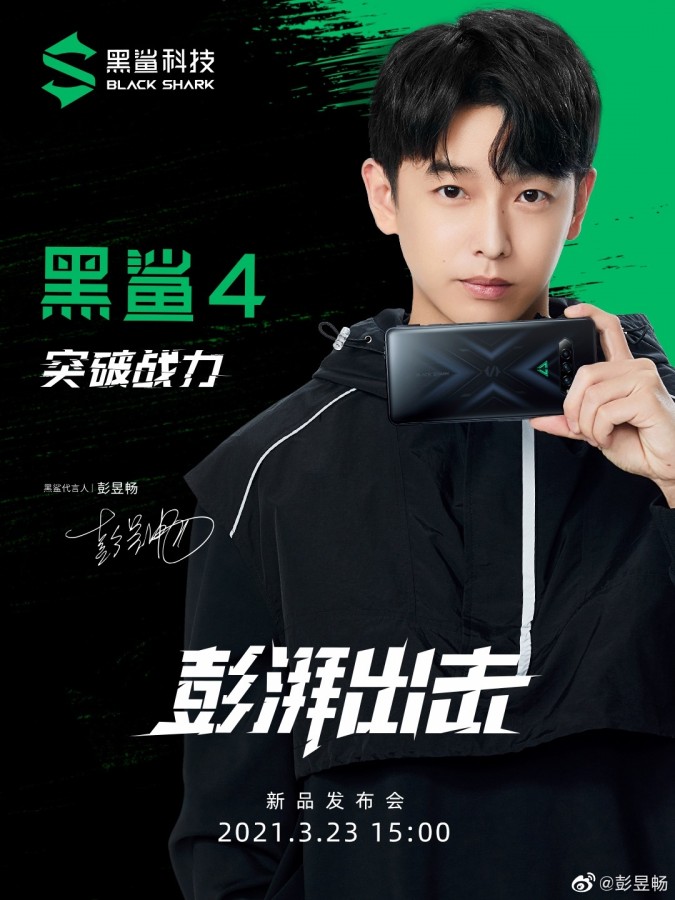 As mentioned earlier, the Black Shark 4 will go official on March 23 and will be available in Silver and Black color options.