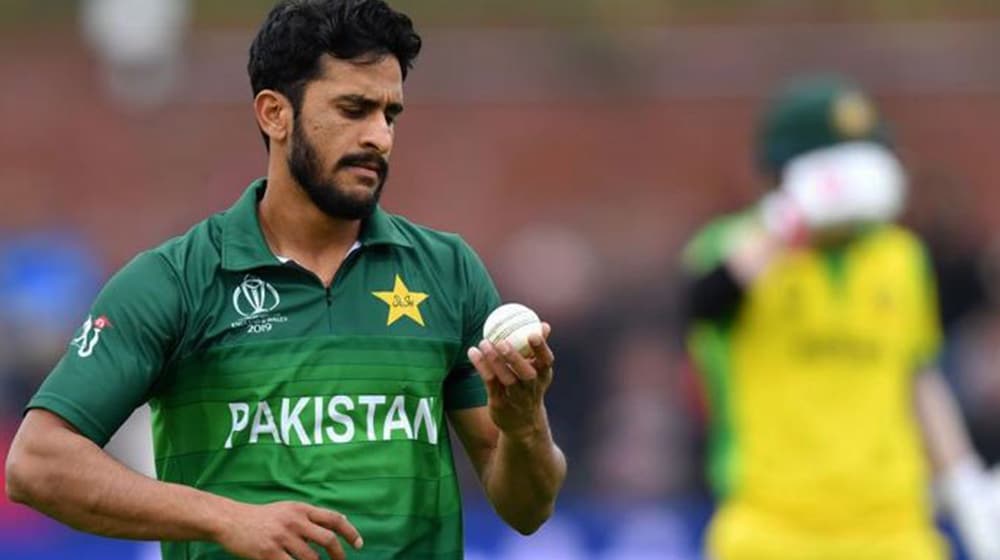 Hassan Ali who had last week tested positive for Covid-19, has now returned two negative tests. He will enter the bio-secure bubble on 23 March where he will remain in isolation for 24 hours, following which he will undergo two further tests on 24 March #SAvPAK #Cricket

Reports suggest that the 26-year old had been directed by the Pakistan Cricket Board (PCB) to get tested for the second time after returning a positive result in the first round of testing.

Although Ali’s most recent COVID-19 test result is negative, he will have to take another one before he is allowed to join the ongoing training camp at the Gaddafi Stadium Lahore (GSL).

Last week, the PCB had announced that all the team members except for one had tested negative for COVID-19. It had withheld the identity of the player but stated that he would have to present a negative test result to join the national training camp in Lahore for the upcoming tour of Africa.

The 35-member team will depart on 26 March for South Africa where it is scheduled to play three ODIs and four T20Is. Later on, it will fly to Zimbabwe to play three T20Is and two Tests.