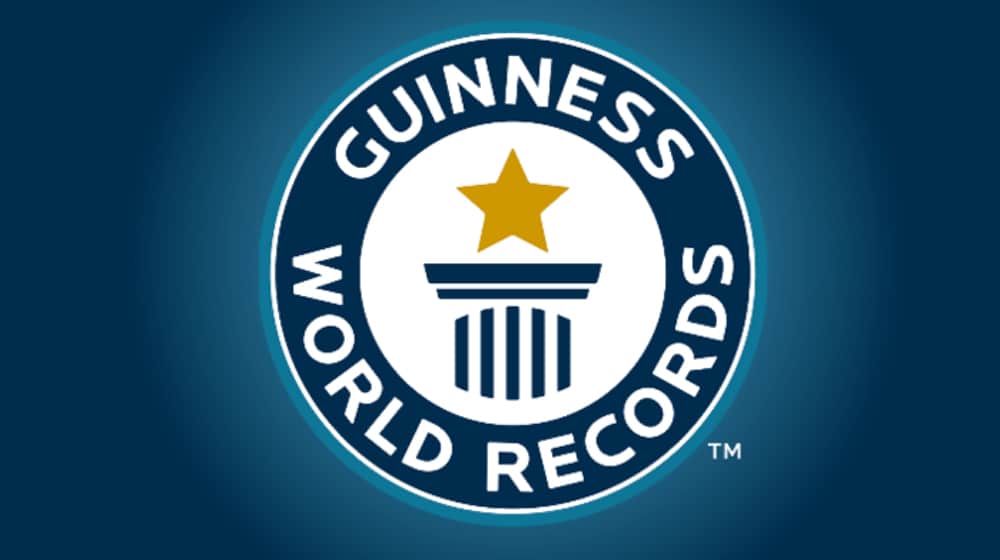 Two Pakistani girls have leapfrogged over the competition from India and Sweden to set three new Guinness World Records.

As per a statement issued by the global authority on record-breaking achievements, Karachi-born Emma Alam has broken two world records, and her teammate Syeda Kisa Zehra has broken one. Both have been recognized and praised for achieving the new feat.

It’s an honour to be recognized by the Guinness World Records, I can now say, ‘I am officially amazing! 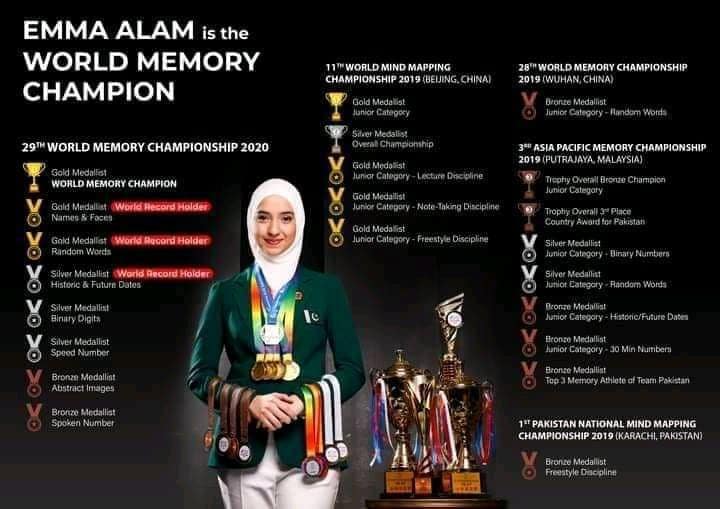 Syeda Kisa Zehra has broken the world record for the Most Historic/Future (fictional) Dates Memorized in 5 Minutes, with 241 dates. She thanked the global authority for recognizing her achievement and said “indeed, it’s a privilege to be declared the best in the world in the amazing feat of memory, which goes to show how amazing the human memory bank is”.

The Federal Minister for Human Rights, Shireen Mazari, commended the champions on Twitter.

Congratulations to Emma Alam for winning World Memory Championship & to both Emma & Syeda Kisa Zehra of Team Pakistan for breaking a no of world records in the competition. #PakGirls #TeamPak https://t.co/PLCRlKHMpB

Although these records were set by Alam and Zehra in December last year, they were only recently certified by the Guinness World Records for them.