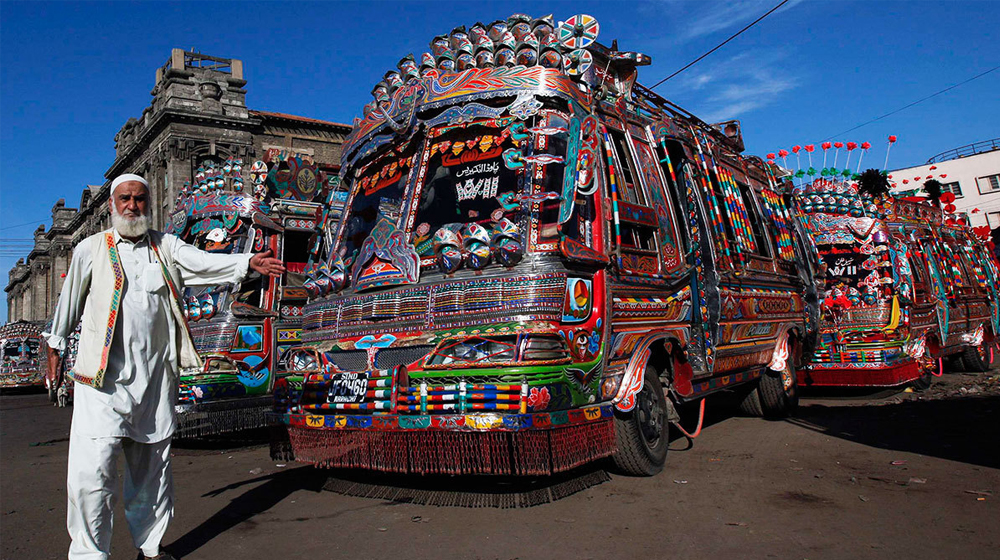 The government of Punjab has imposed a ban on unlicensed body-makers and fabricators for commercial vehicles following growing concerns about the safety of the properties, vehicles, and the general public. The Excise and Taxation Department has also begun a crackdown operation against the body-makers that build or fabricate bodies for only engines and chassis.

According to a  media report, vehicle body workshops will have to obtain a license from the provincial transport department to conduct their businesses. Workshops without licenses will be padlocked, and their owners will be charged with a legal penalty.

Additionally, the Excise Department will offer exclusive registrations to the vehicles with bodies that have been built or fabricated by licensed workshops.

A source told the media on the condition of anonymity that the decision for the ban was made when the departments had been informed that only the engines and the chassis of the commercial vehicles were being sold by certain parties instead of complete vehicles.

Pak Suzuki Reports Over Rs. 1.5 Billion in Losses Despite Massive Sales Since October

The bodies being made for the vehicles from scrap materials are of substandard quality. These fabricators reportedly pick up weak engines and worn-out chassis, which allows them to cut costs while putting a lot of lives at risk. The report adds that private body-makers have been operating in various parts of Punjab for decades.

The government is finally taking strict action against such workshops and has ordered the concerned authorities to employ a zero-tolerance policy against those that are not in compliance with it.