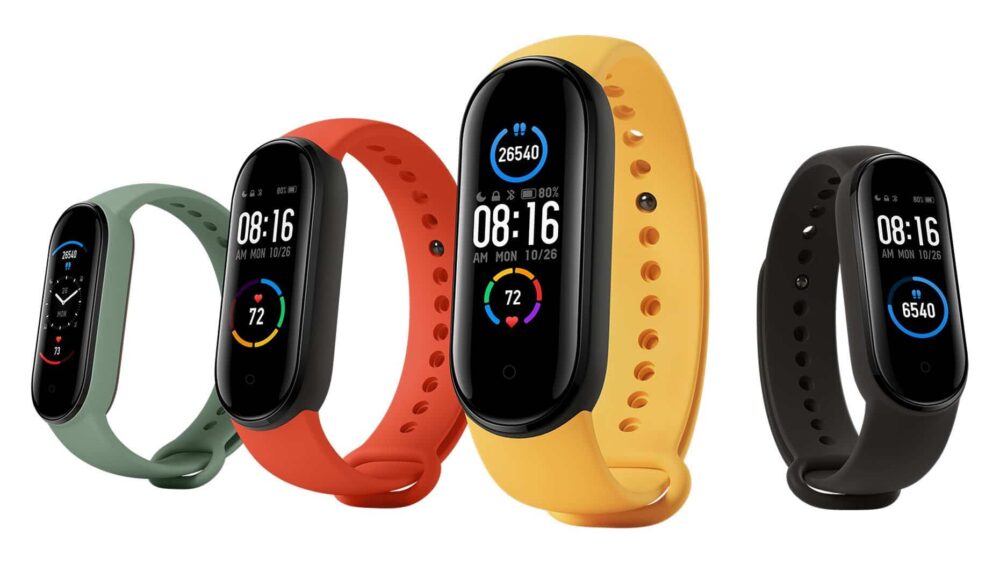 Xiaomi has a major product launch coming up next week. At this event, we are expecting to see the Mi Mix series make a comeback as well as the top-tier models for the Mi 11 lineup. This will include the Mi 11 Pro and the Mi 11 Ultra.

Another notable release for this event is the latest model of the highly successful Mi Band series, the Mi Band 6. The fitness tracker is expected to arrive on April 29 with a number of upgrades and new features, but the design seems unchanged.

This was revealed through a previous leak which showed a live image for the Mi Band 6. The wearable appears to have the same design as the Mi Band 5 and also the same magnetic charging cable as before. This design was confirmed by Xiaomi’s Head of Product Marketing, Abi Go, who shared an official teaser on Twitter earlier today.

The Mi Band 6 will be called the Mi Smart Band 6 outside of China.