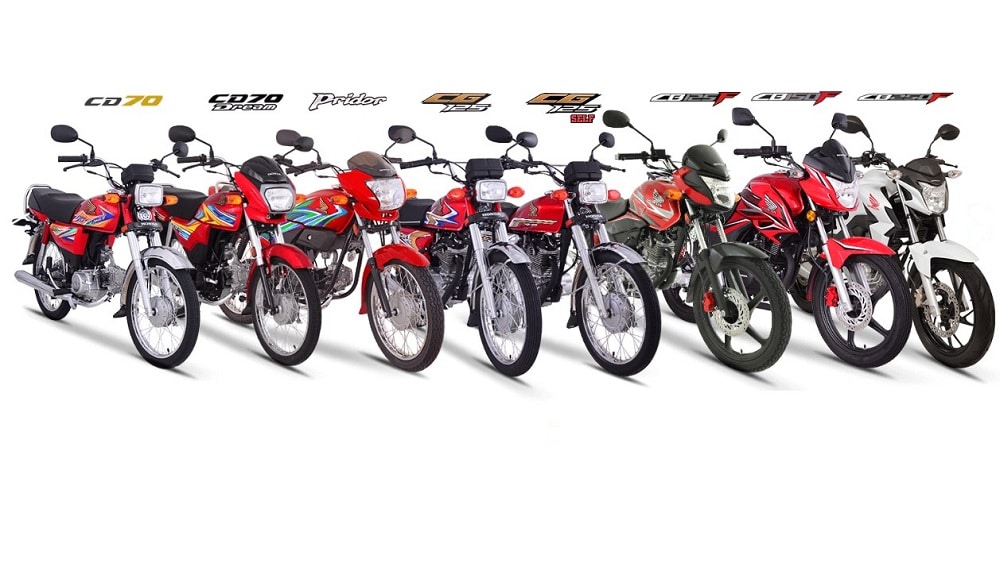 Atlas Honda is the biggest manufacturer of motorbikes in Pakistan that prides itself on having the largest manufacturing volume and the highest sales figures every month. Despite its prolific status among the automakers, the company has become notorious for increasing the prices of their bikes every chance that they get, without any reason most of the time.

Despite the low import cost and relatively stronger value of Rupee compared to lockdown time, the company has decided to bump up the prices of the Honda CD-70 and the Honda CG-125 by Rs. 1000 and Rs. 2000 respectively. This makes it the third time Atlas Honda has decided to increase the price of the bikes since the beginning of 2021.

Following are the new prices of the aforementioned bikes that shall become effective from April 1, 2021:

BAIC to Launch Its Affordable Cars in Pakistan Within 3 Months: Report

The last price hike was announced in February of 2021, and the one before that was announced exactly a month earlier. Unfortunately, despite multiple price hikes, there has been no improvement in the product quality or the lineup except for a slight variation in the sticker design that took came last year.

Furthermore, the media report suggests that the price hike has occurred despite a significant reduction in the cost of imports. In August of 2020, the USD exchange rate was around Rs. 168, whereas now it has come down to around Rs. 154.

The government needs to take notice of the rampant price hike from Atlas Honda, given that there has hardly been any change in the value of the local currency and despite the lowered import cost because the current price increase seems objectively unjustified. The motorbike industry is in need of stringent regulations to ensure quality and reasonable pricing.