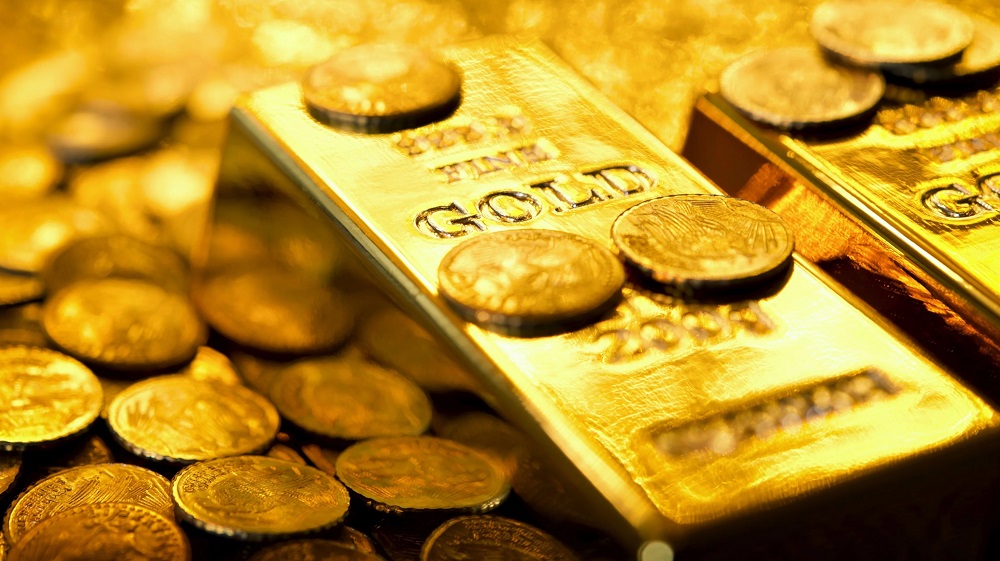 Authorities at Peshawar’s Bacha Khan Airport have recovered 20 tolas of gold from the toilet. The recovered gold was handed over to Customs officials posted at the airport.

As per the Civil Aviation Authority (CAA), the gold was smuggled to Peshawar from Dubai on Pakistan International Airlines (PIA) flight PK284.

In January this year, the Airport Security Force (ASF) blocked an effort to smuggle drugs worth millions of rupees at the Bacha Khan International Airport and also arrested three people in the process.

The passenger aboard EK637 was traveling to Dubai when, during a search, the law enforcement agency found 3,800 grams of crystal methamphetamine from his possession.

According to ASF, the man carrying the drugs is a resident of Peshawar, while one of the persons accompanying him was from a courier company.

The LEA further said that the main accused has been handed over to the Anti-Narcotics Force (ANF) for further investigation.