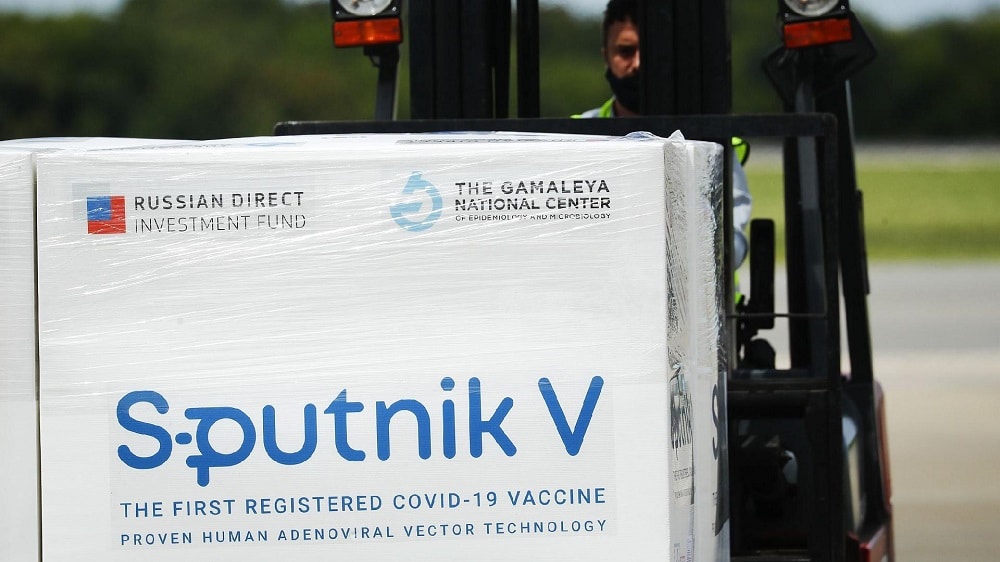 The Karachi-based anti-fraud watchdog Transparency International Pakistan (TIP) has reportedly found irregularities in the recent purchase of the Sputnik V COVID-19 vaccine by the federal government.

The organization detailed its findings in a letter to the Ministry of National Health Services, Regulations and Coordination (NHSR&C), explaining how the approval of the Russian vaccine for private import is inconsistent with the mandate of the Drugs Regulatory Authority of Pakistan (DRAP). The letter also sheds light on a basic cost analysis for the price of the vaccine.

Minister and Actress Caught Lying After Using Influence to Get Vaccine

A few months ago, the CEO of the Russian Direct Investment Fund (RDIF), Kirill Dmitriev, had announced that “the price of Sputnik V is less than $10 per shot, making it affordable around the world”.

The vaccine was officially registered with the UAE pharma index on 21 January 2021, and the DRAP Registration Board granted emergency rollouts of the Russian vaccine in Pakistan the following day. However, there was a little hiccup with the pricing policy as the DRAP had approved the price for two doses of Sputnik V at Rs. 8,449, which a few media outlets are reporting to be a direct violation of its own Drug Pricing Policy 2018.

In principle, the pricing policy has a predetermined quotation system in times of economic uncertainty. The following is the quotation breakdown for reference.

In accordance with this policy of the DRAP, the price for two doses of the Sputnik V vaccines in Pakistan should be:

On the other hand, the DRAP had approved the price of two doses at Rs. 8,449, which is 119 percent higher than the pricing mechanism defined by its principle pricing policy. In this regard, the TIP’s letter to the Ministry of NHSR&C states that

The biggest apprehension is that with the approval of $54 price for two doses for Sputnik V granted by DRAP, against Rs 3,850 ($25), allocated federal government funds of $250 million for the procurement of the vaccine may be misused by using the DRAP approved price as a base price $ 54. This will result in huge loss to the exchequer.

In consideration of the ongoing inoculation drive across the country, the TIP has requested the Ministry of NHSR&C to resolve the matter so that issues pertaining to financial discrepancies may be avoided in the future.