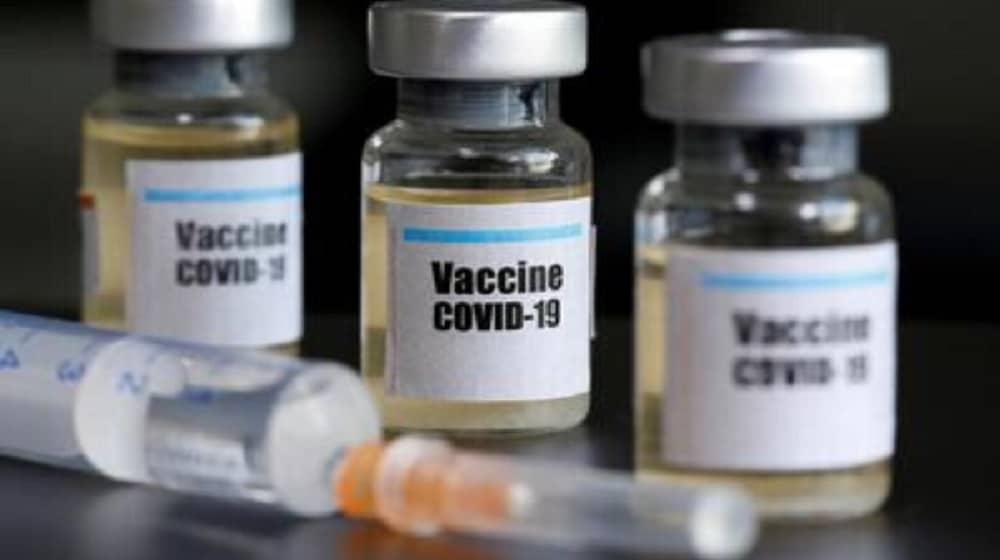 The Chief Minister of Punjab, Usman Buzdar, has taken notice of the COVID-19 vaccine theft from a government hospital in Lahore and has ordered an inquiry into the matter.

The development came in the aftermath of reports that over 500 doses of the Chinese COVID vaccine, Sinopharm, were stolen from a government hospital in Lahore.

Taking swift action, the Chief Minister demanded a report from the health department and ordered an independent inquiry into the matter.

In a similar incident, 350 doses of coronavirus vaccines stored at the city’s Government Mozang Teaching Hospital are feared to have “gone to waste” as the hospital authorities failed to provide any record for these vaccine jabs.

On the other hand, there is significant evidence on social and mainstream media that the influential government and non-government personalities, including ministers and important media persons, have been jumping the queue to get themselves vaccinated for coronavirus.

A series of revelations have emerged following a video of Federal Minister for Housing, Tariq Bashir Cheema, getting the vaccine jab at home, along with his family members and friends, went viral.

Soon after that, the story of a TV reporter from Islamabad came forth, who used his contacts with ministers to get vaccinated before his turn.

Moreover, Tariq Cheema has also claimed on TV that several media personalities have received vaccine shots at their residences.

Amid these reports, one can figure out where those ‘stolen’ and ‘wasted’ vaccine jabs might have gone.