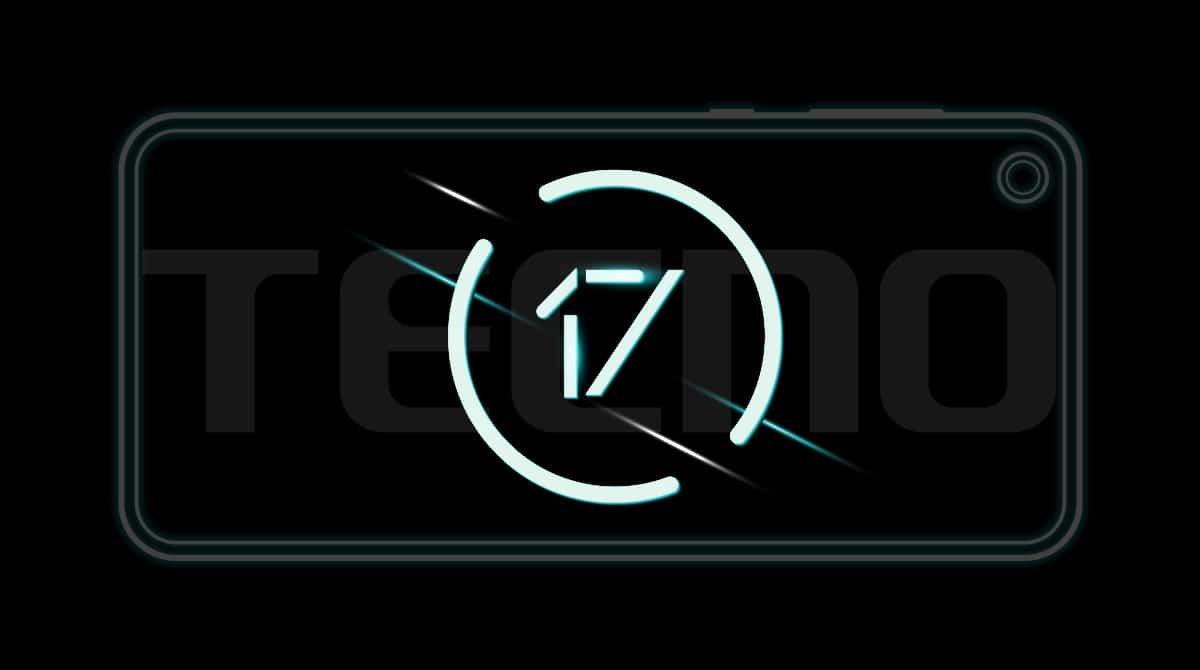 Tecno’s Camon 17 has been recently spotted on the Google Play Console recently and might be launching in the near future. Nothing is sure yet, but many global media outlets are hinting that Camon 17 is on its way.

Camon is Tecno’s flagship series that is well known for its exceptional quality and photography tools. The new phone is expected to be launched in the second quarter of 2021 to level up the photography game for its fans.

The new Camon 17 is expected to come with a large display of 720×1600 pixels and massive storage along with 6GB RAM. ROM capacity has not been confirmed yet but the rumors say it should be among the best phones coming from the brand. The phone shall support a USB Type-C fastest charging.

It can be searched on the Google Play Console Database under the CG6j model number. The phone shall be equipped with a MediaTek Helio G chipset but the exact chipset number is unknown as yet. Other specifications have also not been revealed but we shall wait for some details to come from Tecno itself.

Tecno has been hard at work to provide the latest technology and stylish smartphones for customers. The previous phones have set high benchmarks in the market. Camon 17 comes with high expectations from the customers.