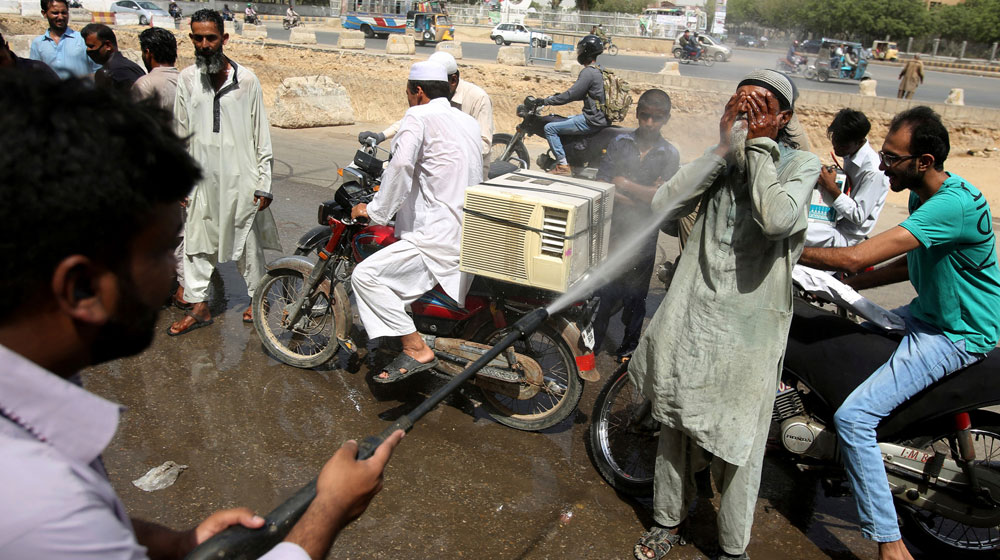 The temperature in Karachi shot to 44 degrees Celsius on Saturday, breaking the 74 years old record. This is the highest temperature the port city has seen since April 14, 1947.

According to the Meteorological Department, the humidity in Karachi remained at 6 percent on the weekend and urged people to avoid travel between 11 am till 4 pm.

The Met Office said that the heatwave is likely to drop from Sunday onwards.

The heatwave may break on Sunday, as the mercury may hover between 36°C till 38°C.

The mercury may drop further from Monday and hover between 34°C till 36°C for the rest of the week.

The weather department had earlier predicted a countrywide heatwave for last week. During the time, most parts of the country experienced hot and dry weather with unusual dry and gusty winds in the upper parts of Punjab and KP.