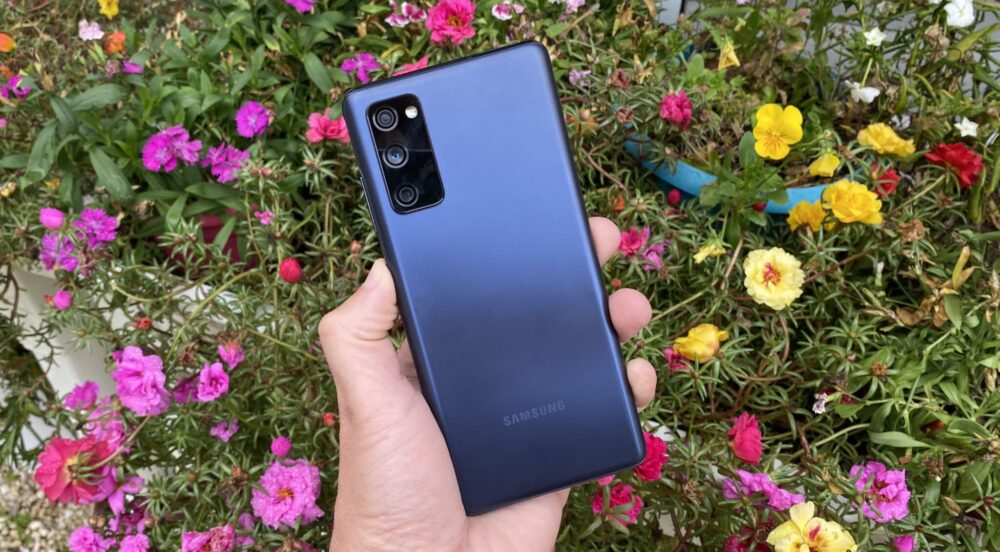 Samsung launched the Galaxy S20 Fan Edition (FE) last year, which was arguably the best value-for-money smartphone in the S20 series. The phone was launched with an Exynos as well as a Snapdragon variant, but fresh news on the matter suggests that Samsung is about to stop producing the Exynos model.

We have seen a Snapdragon-powered Galaxy S20 FE make rounds at benchmarks lately, and we now have more information on the mysterious upcoming model. According to renowned tipster Ice Universe, Samsung will stop producing the Exynos variant for the Galaxy S20 FE and is planning to release a Snapdragon 865+ model instead.

We recommend taking this information with a grain of salt as it is only a rumor. However, since the tipster has typically been accurate with his past leaks, there is a high chance that a Snapdragon 865+ powered Galaxy S20 FE will, in fact, see the light of day.