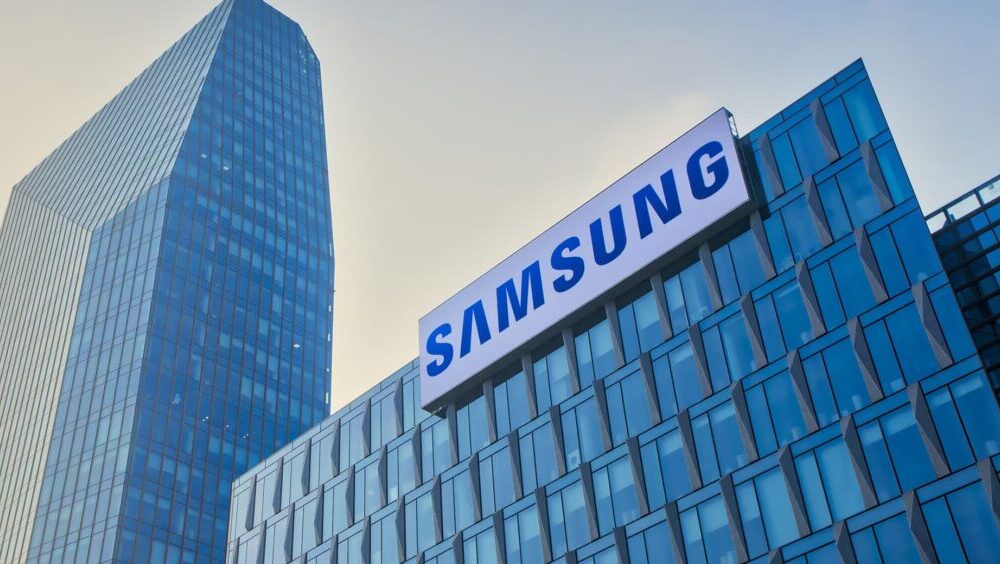 Samsung has reportedly secured a new patent for its Galaxy tablet lineup, which suggests that the tech giant might release a ‘Foldable Galaxy Tablet’ soon. 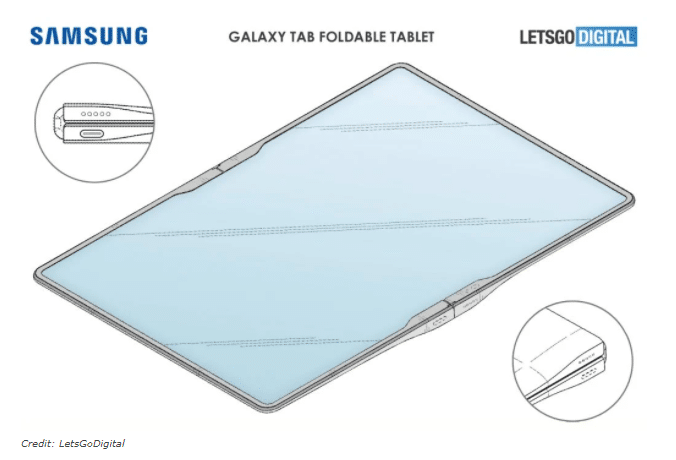 The patent was granted to the brand by the United States Patent and Trademark Office (USPTO) on 16 February 2021.

Currently, Samsung has tablets in the Galaxy Tab S, A lineup, and given that foldable displays are not cheap, the company might debut the new technology under the Tab S-series if a Foldable Tablet is eventually released.

Foldable displays have mostly produced dismal results for the South Korean giant, but its learning process has been nothing short of constructive. In the meantime, the Samsung Galaxy Z Fold2 has emerged as a robust foldable device with a rock-solid AMOLED display and an impressive customer retention rate.

If past practices have taught Samsung anything, the new patent might just end up as nothing more than a blueprint and never surface in the brand’s commercial lineup. However, it is likely that the company might roll out phones/tablets with the new rollable/foldable design as early as 2022.