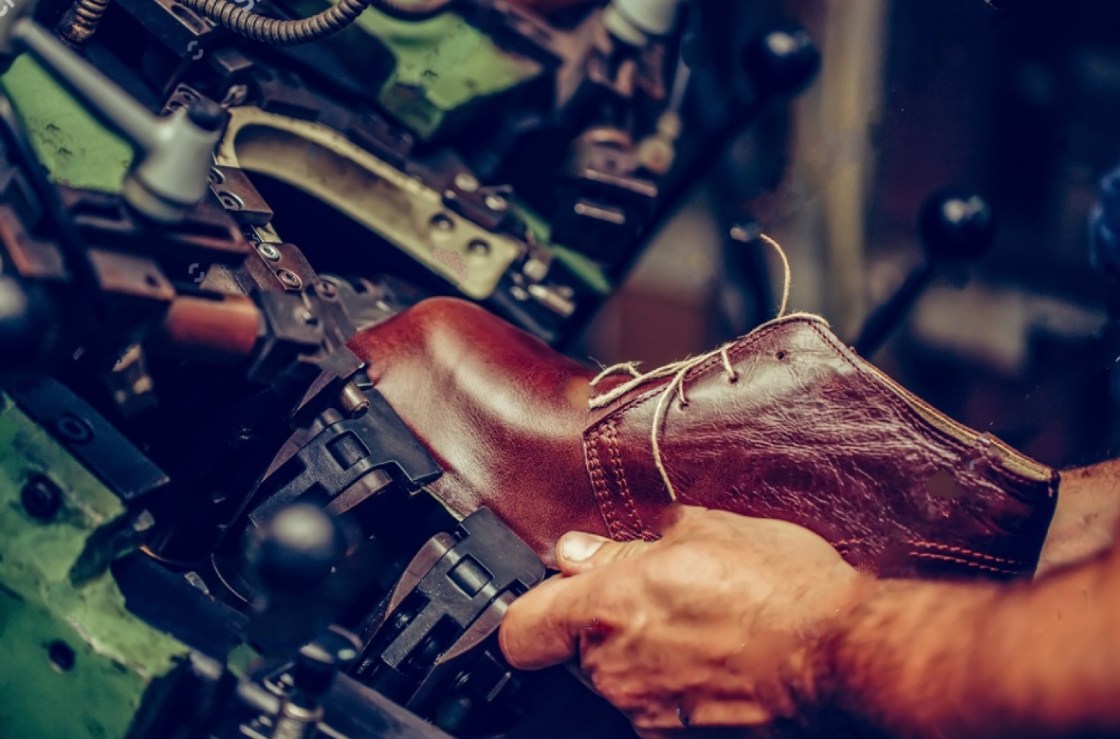 The book-building was oversubscribed by 5.8 times, with the price closing at Rs. 53.2 per share. The book-building saw a total demand of Rs. 8.946 billion received against the issue size of Rs. 1.554 billion.

Arif Habib Limited is the Lead Manager and Book Runner for this IPO.

SGFL exports more than 95 percent of its total production. In the calendar year 2020, it exported footwear to more than 20 countries over 5 continents. The Company supplies footwear to global brands like Zara, Caprice, Diana Ferrari, Dockers, Jack & Jones, London Rebel, etc.

The IPO proceeds will be invested by the Company in Service Long March Tyres Ltd. (“SLM”), which is the first All Steel Radial Truck & Bus (TBR) Tyre manufacturing unit in Pakistan, being set up through a Joint-Venture between Servis Group and Chaoyang Long March of China.

The general public will be offered shares on 12th and 13th April for Rs. 53.2 per share.