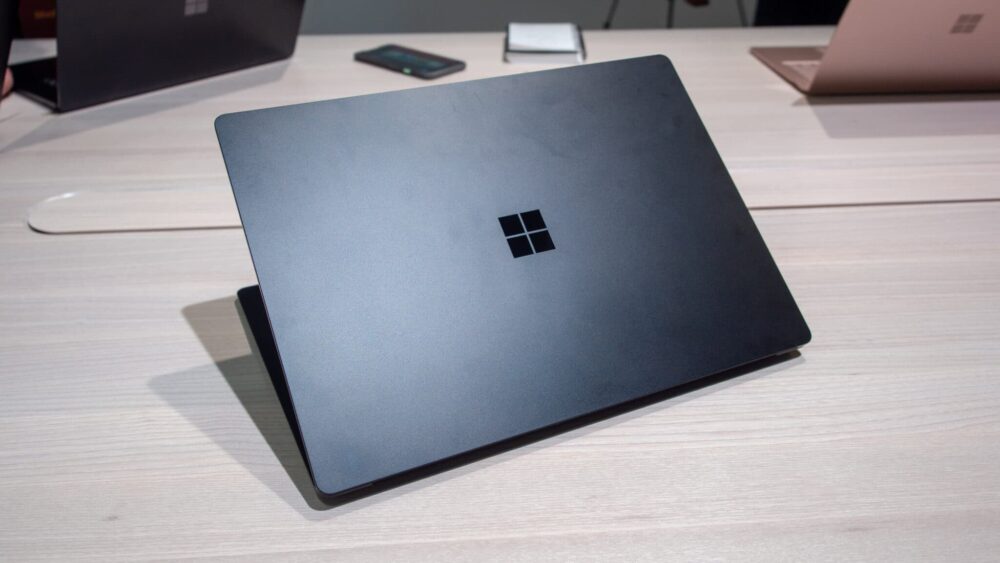 Renowned tipster Roland Quandt leaked the entire spec sheet of Microsoft’s upcoming Surface Laptop 4 last month and now he is back again with a list of prices as well. His price leak includes all models in the 13-inch as well as 15-inch variants for both Intel and AMD trims.

In case you missed the previous leak, the Surface Laptop 4 will come in 13-inch as well as 15-inch models. Both laptops will have an aluminum chassis and 2K touch displays with 201 PPI pixel density.

Under the hood, you will get Intel Core i5 and i7 variants as well as different AMD Ryzen processors. The Intel variants will feature Core i5-1145G7 / Core i7-1185G7 processors paired with Iris Plus Graphics 950 graphics while the Ryzen models will come with Ryzen 5 4680U and Ryzen 7 4980U with Vega Graphics.

Note that the prices of certain variants may vary in different regions.