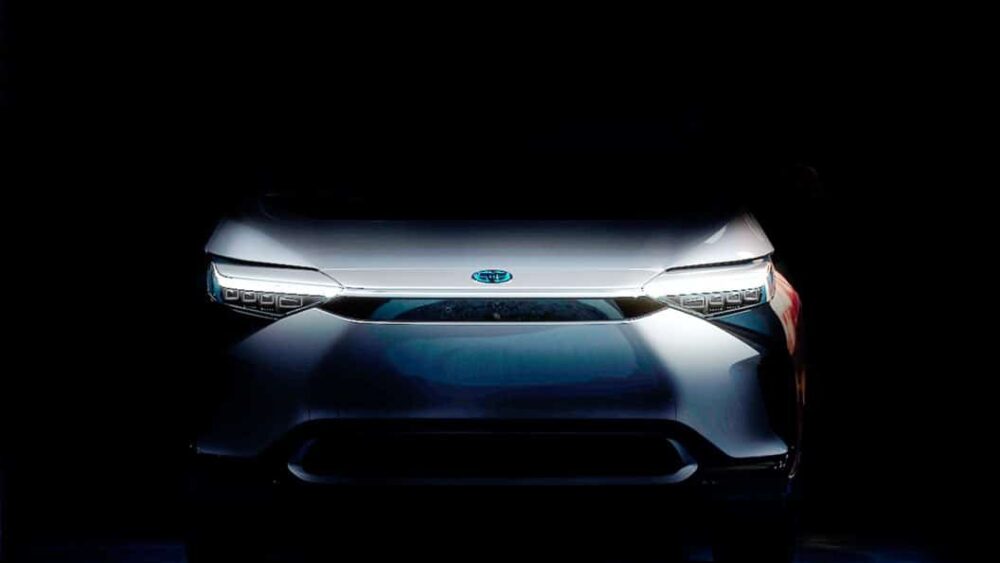 As a part of its ‘Beyond Zero’ program, Toyota will soon introduce a brand new Electric Vehicle (EV) to the world. Although the details of the vehicle have not yet been made public, the Japanese automaker has released a teaser of the new EV.

Toyota will reveal its new EV on 19 April 2021. From the seemingly tall ride height, it can be gathered that the new EV is possibly a crossover SUV and is also a stylistic cross between the RAV4, the Mirai, and the Prius, all of which share certain ‘environment-friendly energy’ philosophies and traits. 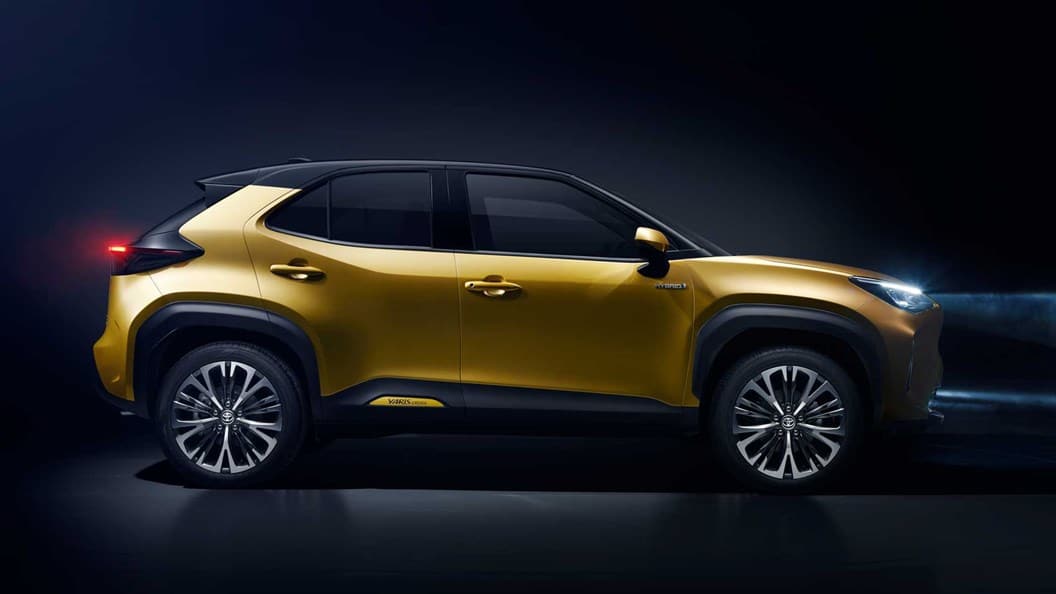 Toyota had been toying with the idea of introducing an all-electric car to the lineup for a long time, which has put it slightly behind the competition.

Other large-scale automakers like the Volkswagen Audi Group (VAG), BMW, Tesla, Hyundai, Kia, General Motors, the Stellantis Group, Volvo, and a lot of other automakers from China, have already created a presence in the EV market.

However, Toyota offers a richer arsenal of environment-friendly vehicles including plugin hybrids, self-charging hybrids, fuel-cell vehicles, and a soon-to-be-released EV. 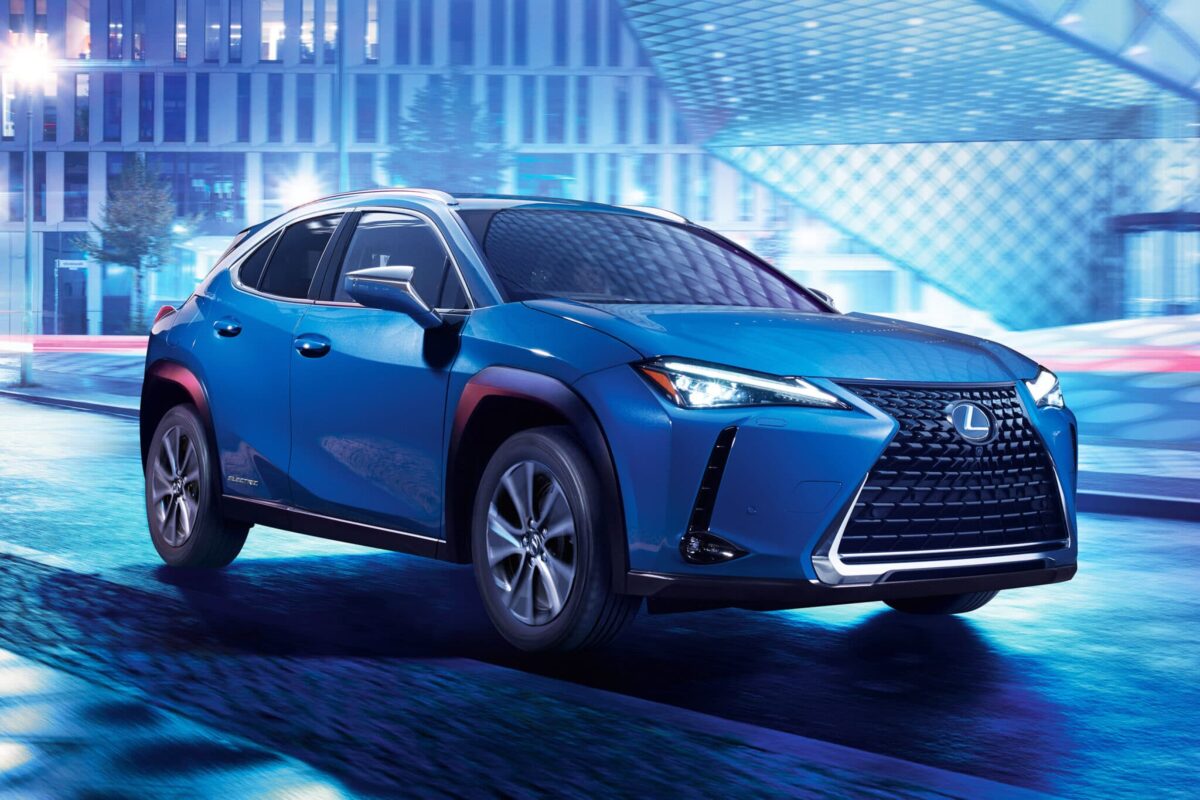 Lexus, which is a subsidiary of Toyota revealed its all-electric LF-Z concept on 3o March, hinting that the company will sell the first unit of its EV in 2025. Perhaps the launch of Toyota’s EV will set the stage for a better and more luxurious EV to come from Lexus in the future.