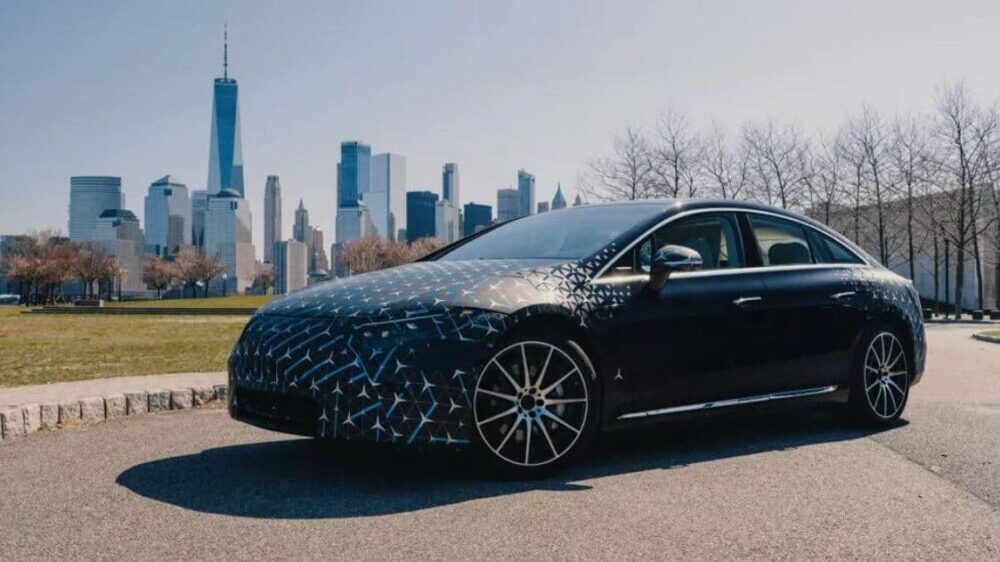 Mercedes-Benz has unveiled an all-new electric car called EQS that has caught the attention of many around the world.

As is common knowledge among automotive enthusiasts, the ‘S’ badge in Mercedes-Benz is only given to the finest products of the company like the S-Class, the GLS SUV, the SL Coupe, and the Roadster, and now the EQS EV can boast the same.

The EQS’s production-ready prototype was reviewed by several international media outlets last week, all of which reported that it has created a class of its own by offering the gold-standard luxuries that the S-Class buyers are accustomed to, along with impressive technological advancements. The automotive experts are calling the EQS a ‘new benchmark for the luxury Electric Vehicle (EV) market’.

Hyundai’s Upcoming Electric Car Can Power Your House During Loadshedding 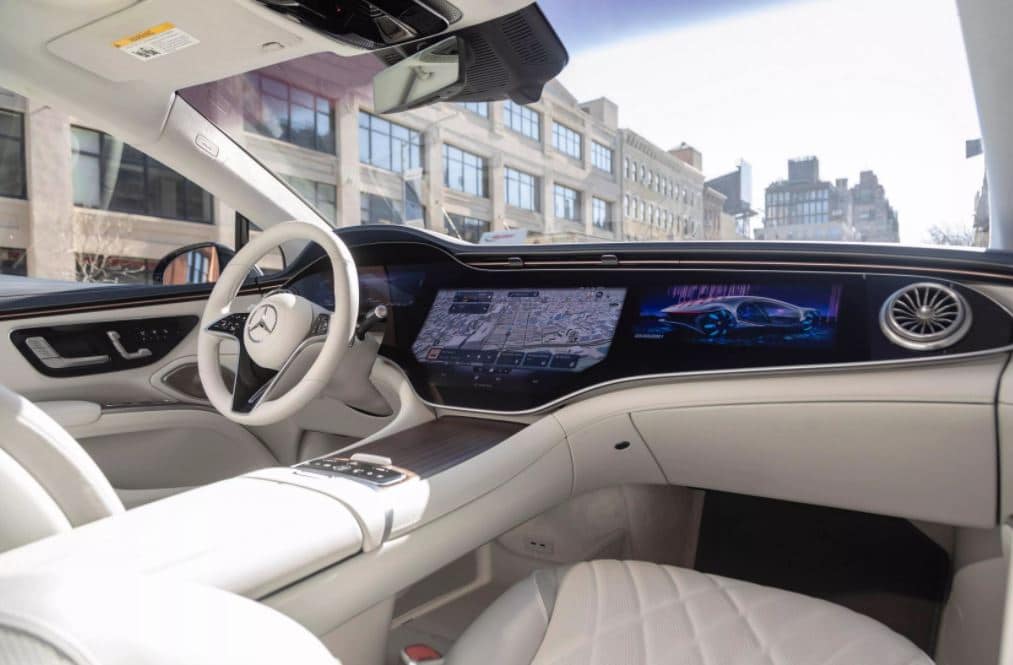 The car will have the capability to be charged at the rate of 200 kilowatts, which means that it can attain a range of 186 miles in just 15 minutes. It also has a regen mode whereby the sensors control the rate of the regenerative braking in the car that allows for battery recharge.

There is an extensive list of technical, safety, and convenience features and options that a buyer can include in their EQS EV. Some of the highlights of the car are a huge 53-inch capacitive touchscreen that controls all the functions of the car; power-heated, cooling, and massaging seats; rear infotainment; a premium 15-speaker; a 710-watt Burmester sound system; and a beautifully minimalistic interior that gives the car a modern and regal look.

The complete design, features, and price will be revealed after the official debut of the car. As it is an equivalent of Mercedes-Benz’s flagship product — the S-Class — it will likely have an eye-watering price.