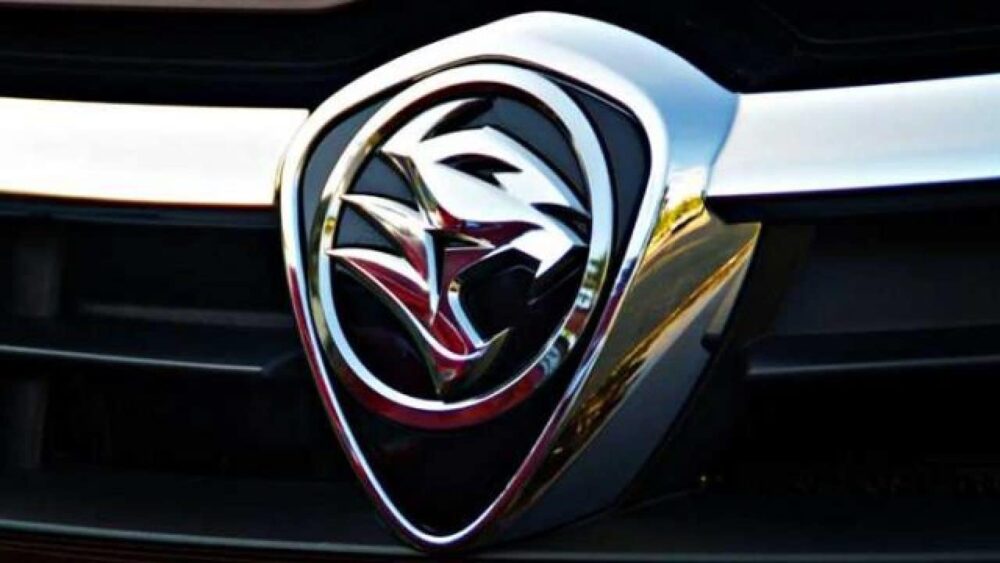 In a recent update shared by a Malaysian Automotive News outlet, paultan.org, Proton is set to commence local assembly of cars in Pakistan in Q3 2021. The news has reportedly come from Al-Haj automotive – Proton’s partner in Pakistan – as per which the company is establishing an assembly plant to produce 25,000 units each year.

The company had initially planned to begin local operations by the end of 2020, but due to the hurdles created by the global pandemic, the operations got delayed, and now the operations will begin in Q3 2021. The initial investment for the project is reportedly $30 million. Reportedly, the new plant shall create 2000 direct employment opportunities and 20,000 indirect job opportunities.

As per the agreement between Al-Haj automotive and Proton, the company shall initially sell CBU units and CKD units shall go on sale by late 2020 or early 2021. However, the delays caused by COVID-19 led to the delays in the establishment of the plant, which means that the CKDs shall not be made available in mid-to-late 2021.

The establishment of a dedicated plant also means a chance for Proton Pakistan to introduce more vehicles to the market. Cars such as the Proton Iriz, Persona, and X50 have a rather large market in Pakistan. Plus, Proton Pakistan has also hinted on numerous occasions that it shall add more variety to its lineup in Pakistan. Let us hope that it is a step in that direction.