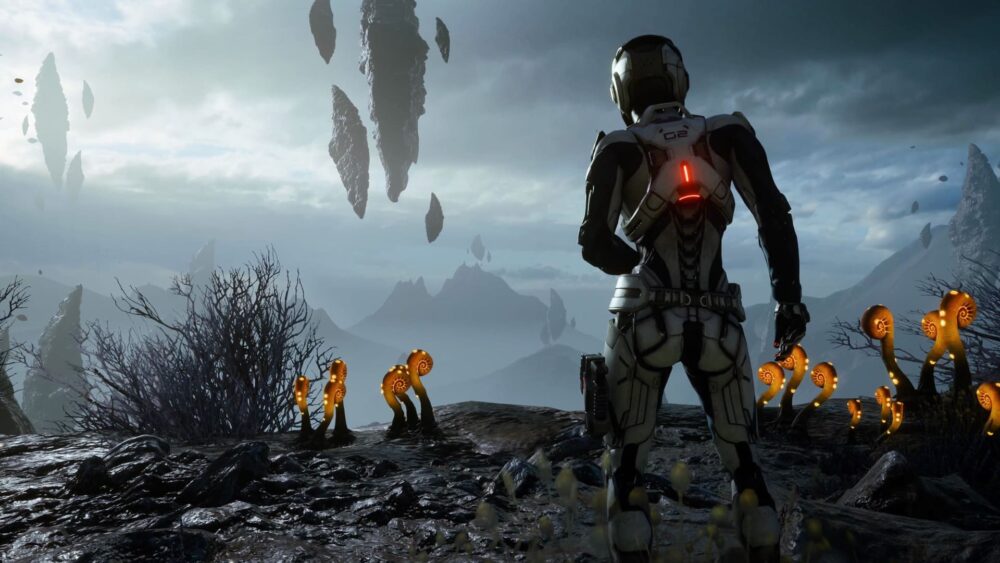 The team behind the popular battle royale game PUBG Mobile is working on a new sci-fi video game called Vertical.

Tipster PlayerIGN adds to the report with a few screenshots that show key job openings created within the company to work on the project. He adds that it may be based on Unreal Engine 4 and may be a direct sequel to PUBG Mobile. It’s internally codenamed Vertical but may end up being called PUBG 2.

It's built on UE4, a pre-built engine, as such I can imagine them looking to release this game after 2-3 years.

Is this the PUBG2 game that was mentioned? If so, guess it's not a BR. pic.twitter.com/XugVZ0203q

Some speculation suggests that it may be a campaign-focused single-player game but that is only a rumor, for now, so we recommend taking this information with a grain of salt.