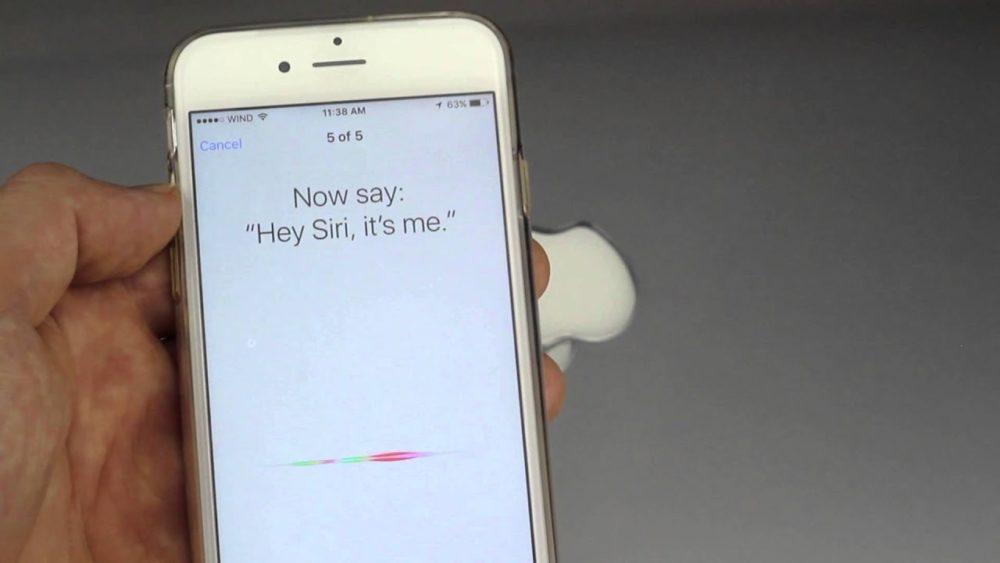 Apple has been readying to unveil the new iPad Pro and the much-awaited AirTags for a while now. Although Cupertino has not confirmed the event date yet, its AI assistant Siri has prematurely revealed that Apple plans to hold an event on Tuesday, 20th April.

Upon being asked ‘When is the next Apple Event,’ Siri replied:

The special event is on Tuesday, April 20, at Apple Park in Cupertino, CA. You can get all the details on Apple.com.

However, apparently, the information is only being provided to US-based Apple IDs. Other users are being redirected to the Apple website ‘for more information’.

The event will likely be a pre-recorded affair without media in attendance and will be live-streamed on Apple’s website and YouTube channel.

Since Apple typically sends out invites for its digital events around a week before the actual event, the company will most likely confirm the event later today or tomorrow.

Rumors and leaks over the past few months suggest that Apple is planning on revealing a brand new 12.9-inch iPad Pro with a mini-LED display and A14X chip which may or may not be joined by an 11-inch model, iPad Mini. In addition, Apple AirTags will also be finally unveiled.